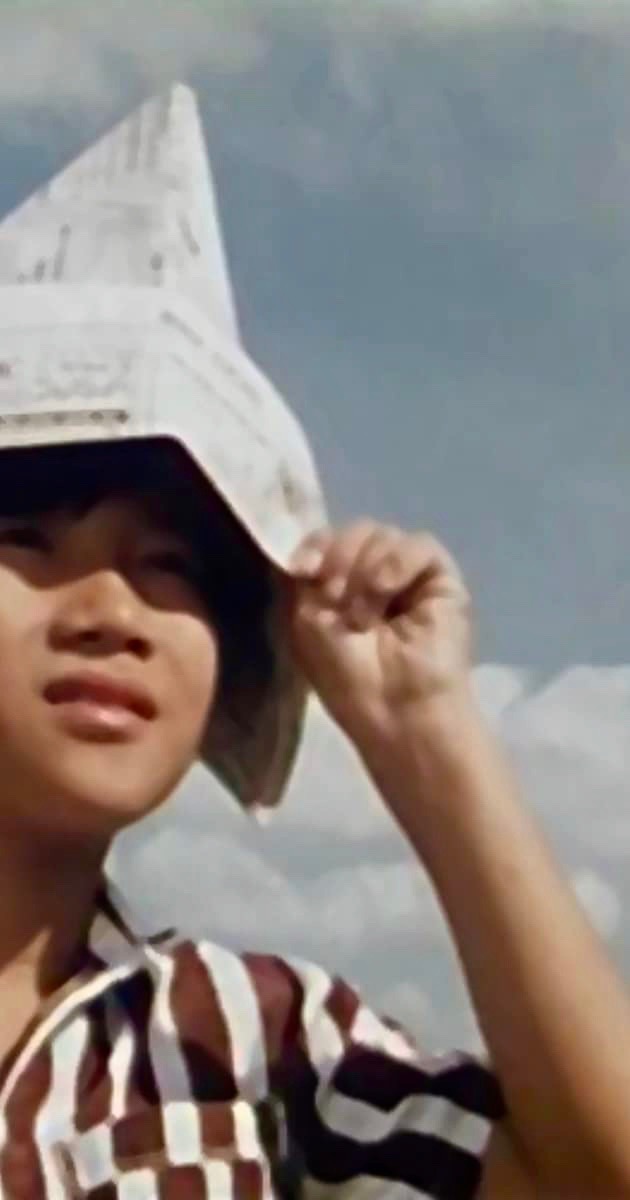 The trauma of the Vietnam War from the perspective of a little boy: all he has of his father is a paper hat he made for him just before he went off to war and then stayed missing. The boy dreams himself into an unreal dream world, that he is so strong as a fighter, that he can stand up for himself and his survival. La Van Phuong has told a personal, almost autobiographical story... and won many compassionate helpers, such as the star cameraman Jörg Schmidt-Reitwein.

Additional remarks: Vietnamese film about a boy who searches for his father lost in the vietnamese war