for organ and sounddesign 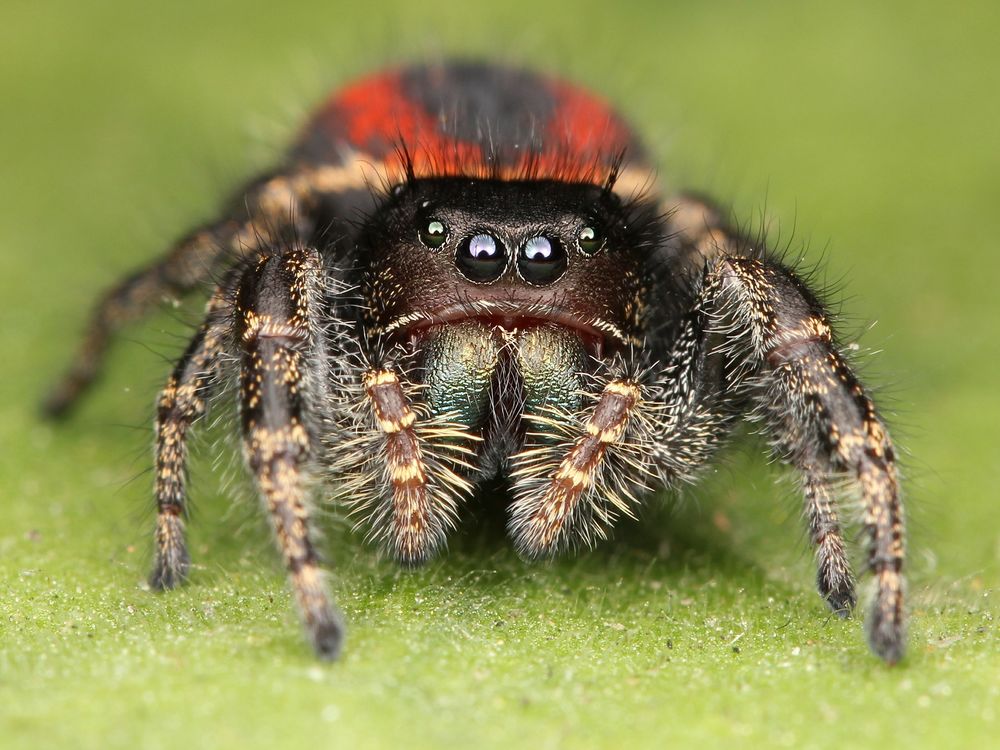 Divine creation encompasses a world of bacteria, viruses, insects, ants, which is foreign to us and only becomes accessible to us in its beauty under the microscope. SILENT PRELUDES... for organ and sound design leads us into the silence of this cosmos and these brothers and sisters of man, true to the motto: "And God created all creatures that live and weave...". Genesis 1,21). - And we learn the value of silence: SILENCE...
From Laotse's "Silence and tranquillity bring the world into balance" to the statement of the cultural philosopher Max Picard (1888-1965) "Nothing has changed man so much as the loss of silence" we find this value documented. Loneliness and silence were an indispensable basis for all creative people. Thus Meister Eckhart, who as a mystic inspired all philosophers of modern times: "The eternal word is only spoken in silence", or Khalil Gibran: "Silence is the bride between the souls".

Instrumentation: Organ (as colourful as possible with 3 manuals) and sounddesign (via CD/computer and stereo speakers).
The audio files are available from the publisher Ries & Erler or the composer directly.

The sound design is by Friedrich M. Dosch, who also created sound design for films such as "Schlafes Bruder", "Stalingrad" or "In the Name of the Rose". In addition, there were electronic elements, which were produced by Enjott Schneider.

SILENCE...
..is a high discipline of being human. From Laotse's "Silence and tranquillity bring the world into its right measure" to the statement of the cultural philosopher Max Picard (1888-1965) "Nothing has changed man so much as the loss of silence" we find the value of being still documented. Mathematics and geometry know that the vectors of all numbers originate from zero, in the inconspicuousness of white light is contained the richness of all spectral colours, every sound of music is born from silence. Loneliness and silence were an indispensable basis for all creative people. According to Kurt Tucholsky "You have to come out of silence to create something prosperous". Jean Paul "Our greatest experiences are not our loudest hours, but our quietest hours. Meister Eckhart, who as a mystic inspired all philosophers of modern times: "The eternal word is only heard in silence", or Khalil Gibran: "Silence is the bridge between the souls".
To find silence, it can be a beautiful exercise to enter the absolutely strange and mysterious microbiotic world of bacteria and viruses, the microcosm of insects, spiders or mites (we sleep with the 10 million house dust mites in our bedding every night). And we learn tolerance and compassion: not only we - and the animals and plants known to us all - are God's creatures, but also this unknown and extremely species-rich living world from the microscopic silence. Material enough for a fruitful meditation!...with a "Little Requiem" as Finale: the world of insects is lost... two thirds of those animals were killed by humans nin the last 50 Years!