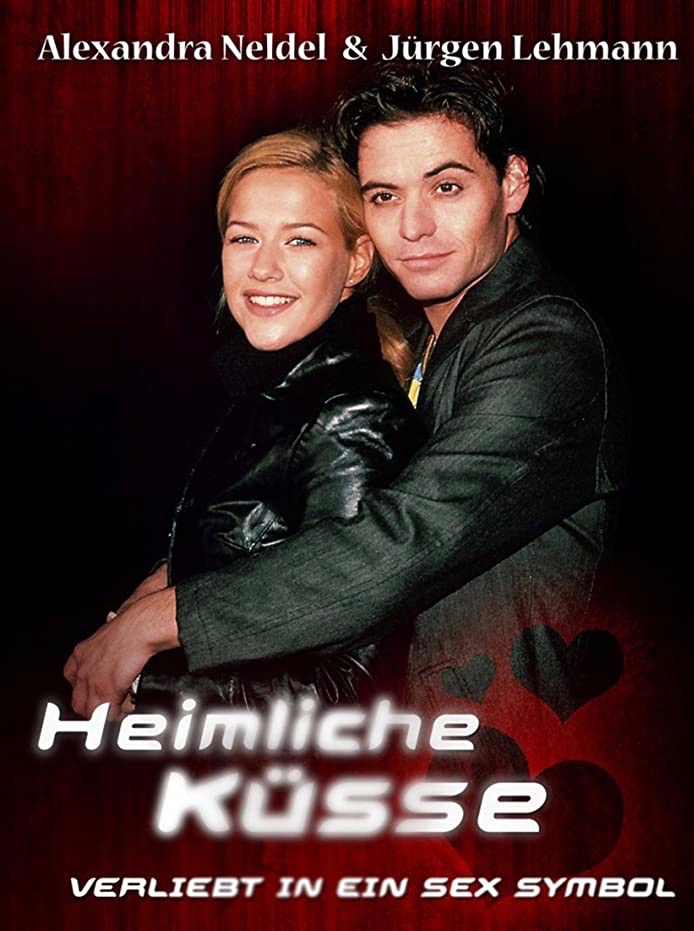 With Wolfgang Limmer, an idiosyncratic and always surprising director and screenwriter, I was fortunate enough to make three films: the cheeky "Rollo tidies up" in 1995 NDR, the ZDF melodrama "Im Atem der Berge" in 1998 and "Heimliche Küsse" RTL 2000. The strength was always the personal union of highly individualized script and direction, which is why the RTL film, based on a given script, also fell flat:
It's all about a paparazzi-story around the main actor Tom as the front man of a boy-band "Private Affair" (Jürgen Lehmann), with whom the attractive hotel employee Alex (Alexandra Neldel) falls in love... but which is forbidden by the gagging contract of the band agency... A teeny-girl story takes the intended course... RTL broadcasted the movie in March 2000, the DVD was released in October 2008.

Additional remarks: The story of a boygroup love