Soundtrack-CD from the cinema movie 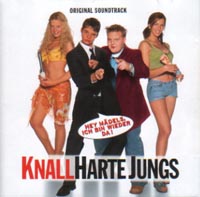 Performers on recording: with the Munich Philharmonic Film Orchestra, conducted by Enjott Schneider and the New Munich Swingband, conducted by Victor Alcantara