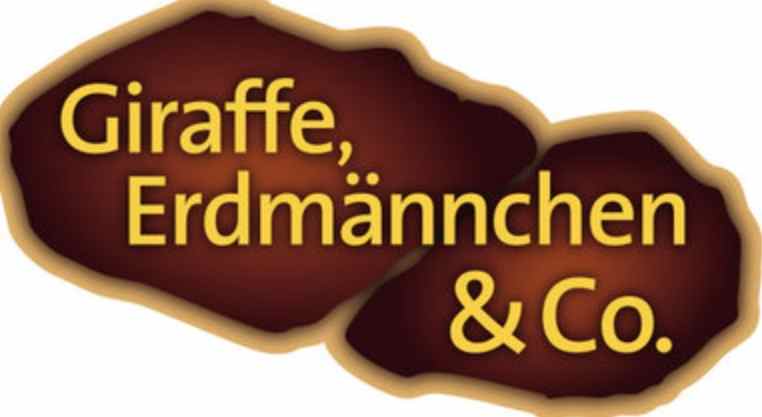 Additional remarks: Now in March 2017, Marco Hertenstein and I added the sound for further 40 episodes (=Season VIII) of the zoo documentary "Giraffe, Meerkat & Co" about the Frankfurt Zoo and the Opel Zoo Kronberg for the HR Hessischer Rundfunk (Hessian broadcasting service)... An evergreen for already 10 years!... and again it was a pleasure - so to speak as a distraction of the 'high art' - to empathize emotionally with the animals and to use one's imagination from tiger to penguin...

Performers in movie: Film music composed and with keyboards and sampling sounds produced by Marco Hertenstein and Enjott Schneider