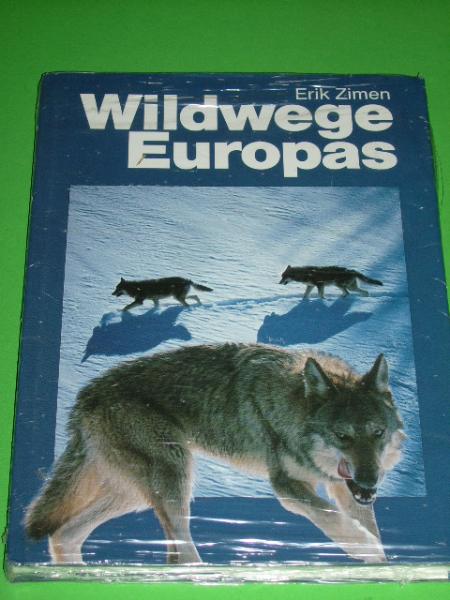 My cooperation with the biologist and wolf researcher Dr. Erik Zimen (1941-2003), with whom I made the ARD series "Wildwege" (Bavaria-Film), was touching and intense. He was the coryophee on the subject of "wolves" and was often compared with the chimpanzee mother Jane Goddal and the greylag goose father Konrad Lorenz (with whom Zimen also studied). - The film music for ENUK IST MENSCH IST ESKIMO is probably pervaded by sadness, because the almost industrial killing of the silver foxes in Siberia for fur production has created cruel images. The final music REQUIEM FOR A FOX could not be used in the version with the soprano vocalise (sung by Renate Düerkop), but only the instrumental version with 6 cellos: too bad was the contrast with the oppressive images and the "beautiful" music in an almost Mahlerian timbre.