DER SCHEEMENSCH - Man in the snow

A film by Vitus Zeplichal 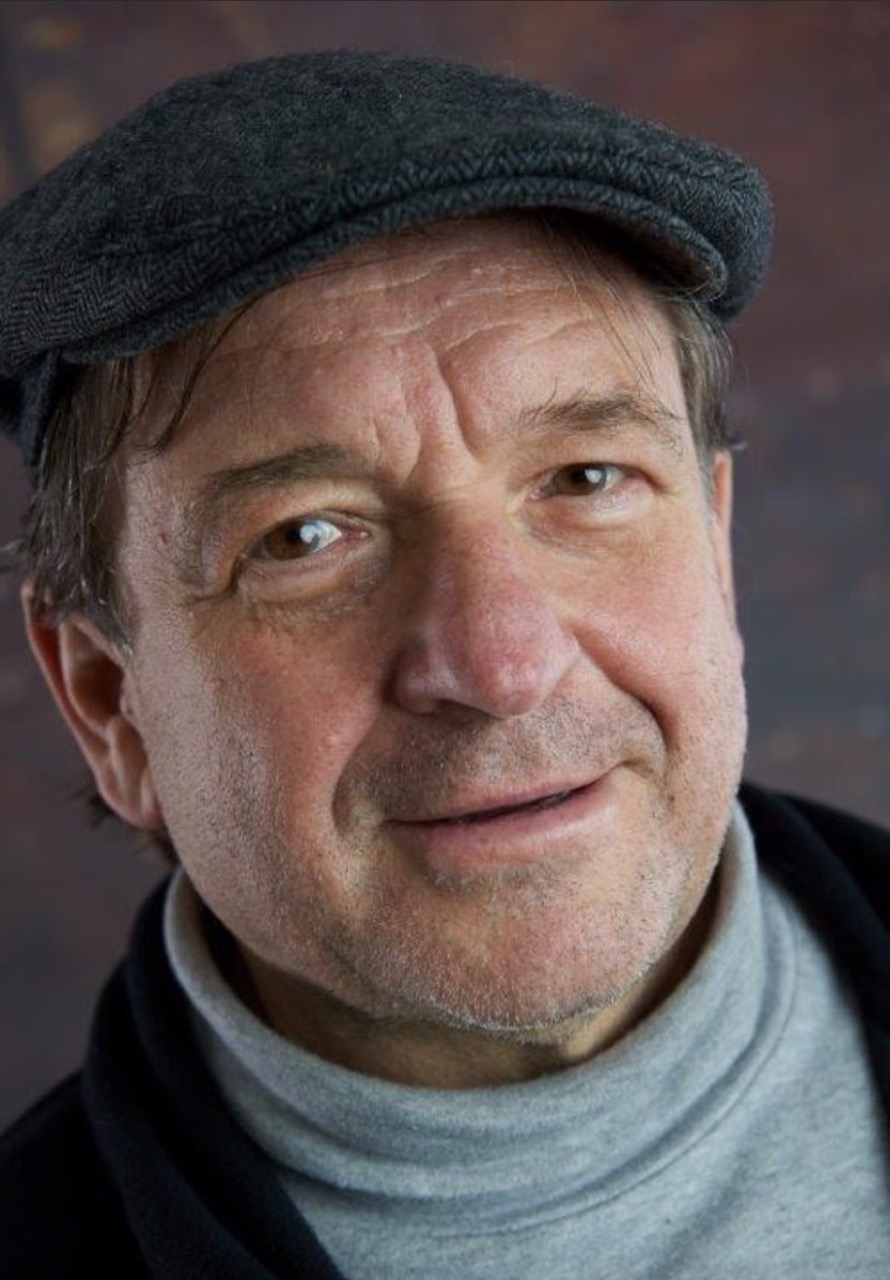 With the Austrian actor and director Vitus Zeplichal. Great originality and profile, also in Fassbinder's films such as "Ich will ja nur, dass ihr mich liebt" (1976, leading role), Fassbinder's "Die Dritte Generation" and "Satansbraten", "Querelle", later also "Tannöd" (2009), among others. The 1984 film SCHNEEMENSCH is about a mysterious alpine village with strange premonitions and customs, everything disturbing and uncanny. - For this, an equally idiosyncratic film music was created, with 12 singers, a free jazz ensemble and zither, solo viola... Typical music of the German Neuer Autorenfilm... Today in the lacquered americanized film music scene unthinkable!!