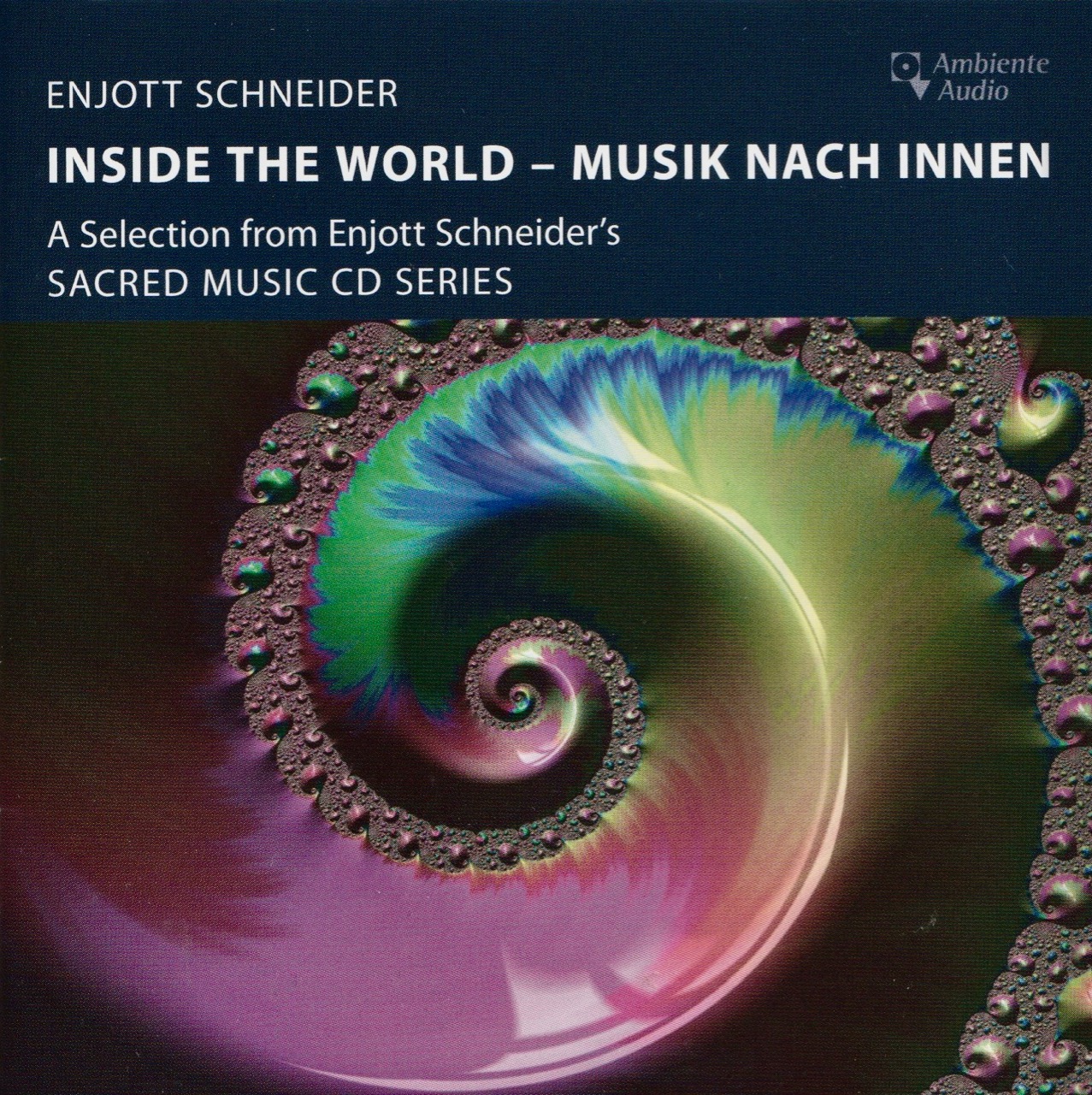 INSIDE THE WORLD – MUSIK NACH INNEN

MUSIC - THE GATEWAY TO THE INNER WORLD

From the beginning, music was connected with rituals to become a bridge to transcendence and the world beyond. The "world" is the "waving" (in german: “Welt” is “das Wellende”)., Music is the original existence of every being. And it is precisely the static or sound-emphasized music (more so than rhythmic dance music) that has always offered mankind the opportunity to find its way back to a cosmic vibration. My personal credo: Music should open doors to another world, should use sounds to make the invisible, the spiritual world behind or in things sensually perceptible. In our material world, we remain too attached to exterior appearance and outer design. Yet the immaterial is our real home. Quantum physics has long known that a piece of wood or metal is only an illusion. Matter is 99.9 % vacuum resp. swirling energy, which is transformed by spiritual forces (ideal laws) into recognizable vibrating form of eternal Nothing.

A sounding tone is a wonderful reflection of this principle: we mean to recognize something tangible and continuous. But it is only a transient vibration of the air. Through the analogy of musical frequencies with the atomic and subatomic being of the world, music enables us to see "inside". This on all levels of human existence: the triad of body, soul and spirit, i.e. the physical, the psychic and the spiritual reality, can be intuitively represented as vibration by means of music and thus mysteriously experienced.

Music - whether film music, a song, sacred music or a Mozart piano concerto - is dream work, is poetry, is a journey into the immaterial world of the impossible, of a wonderland, into the infinity of the times of pre-birth and after-death. Silence and the absence of a babbling of intellect, however, are important prerequisites for intuitively experiencing this immateriality. It is simple: Just listen, symbolically close your eyes and without prejudice entrust yourself once to the ear as our archaic organ.

An often expressed ancient wisdom says: "The visible lasts for time, the invisible for eternity".