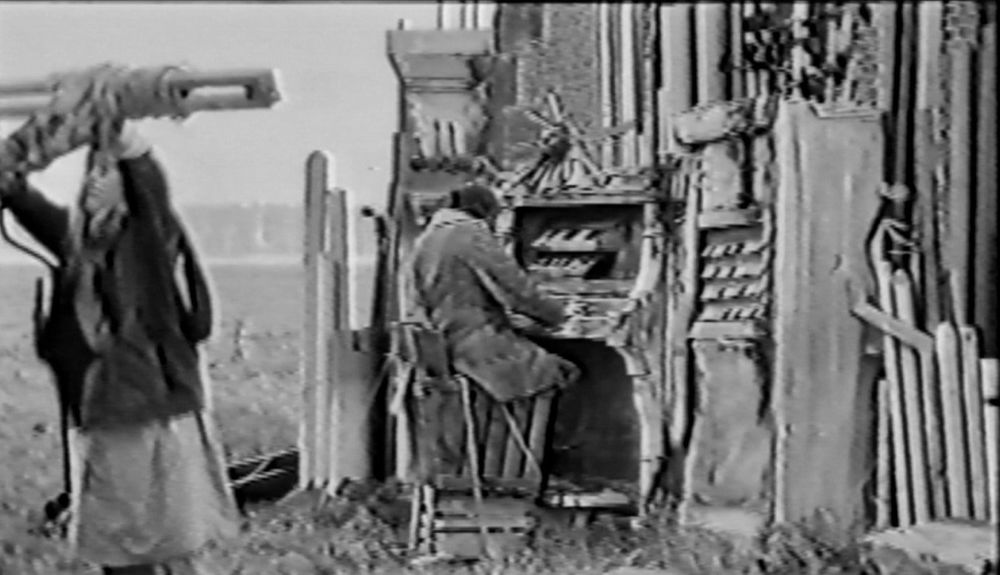 ZOE was a Film made by Tom Fährmann - today a wellknwon filmmaker mostly beehind the camera - at the HFF Filmschool Munich in 1987. The visions in this movie black/white describes manhood after a catastrophe... Looking for a new and better world. Music composed by Enjott Schneider and Martin J. Grassl. - Produced with Dan Aldea (Rock guitar), Enjott Schneider & Martin Grassl Keyboards and the solo church organ in the mioddle of the film is played by Enjott Schneider.

Additional remarks: Feature film about the myth of people in departure