YINYANG. Toccata and Melisma for trumpet and organ 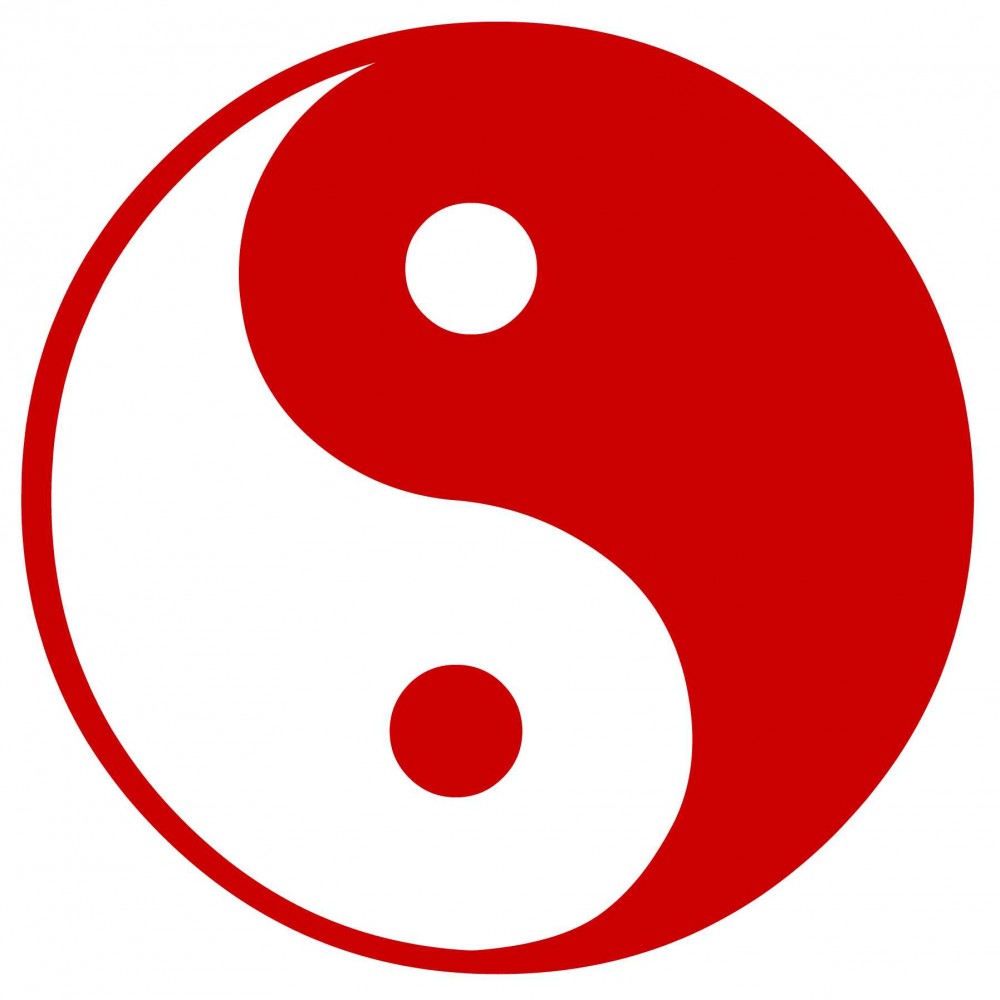 "YinYang" in Taoism is the union of polar opposites. In psycholinguistics, too, there is such a pair of opposites: for example, the fantasy terms "Maluma" (for the soft, round) and "Takete" (for the angular, hard). The same is true of our musical contrasting pair: "Toccata" is angular and angular, "Melisma" is a curved, airy and round structure with legato as its essential form. This polarity is as elementary as "man and woman".

Instrumentation: Trumpets (B or C) and a three-manual organ

Introduction: 'YinYang', is Taoism, is the unification of the polar extremes. There is also such an extreme pair in psycholinguistics: If someone tries to describe the fantasy terms 'Maluma' and 'Takete', the result is uncanny. 'Maluma' is described as round and soft while 'Takete' as hard and angular. The same happens with the extreme-pair 'Toccata'. 'Toccata' is a strong, stable and angular piece of music with at staccato form; 'Melisma' is a rolling, airy and round structure with a legato form. This polarity is as elementary as 'Man and Woman'. It belongs to the YinYnag symbol because of how the melisma and the toccata unify.