WITH THE CRANES TO THE HOLY LAND

from the ARD-series WUNDER DER. ERDE 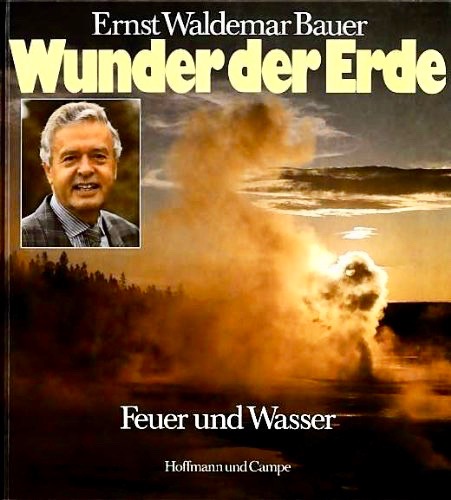