WIDE COUNTRY AND WILD ANIMALS - The East of Poland 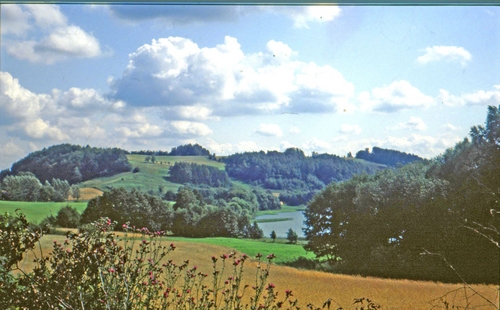