WHEN I WAS A CHILD 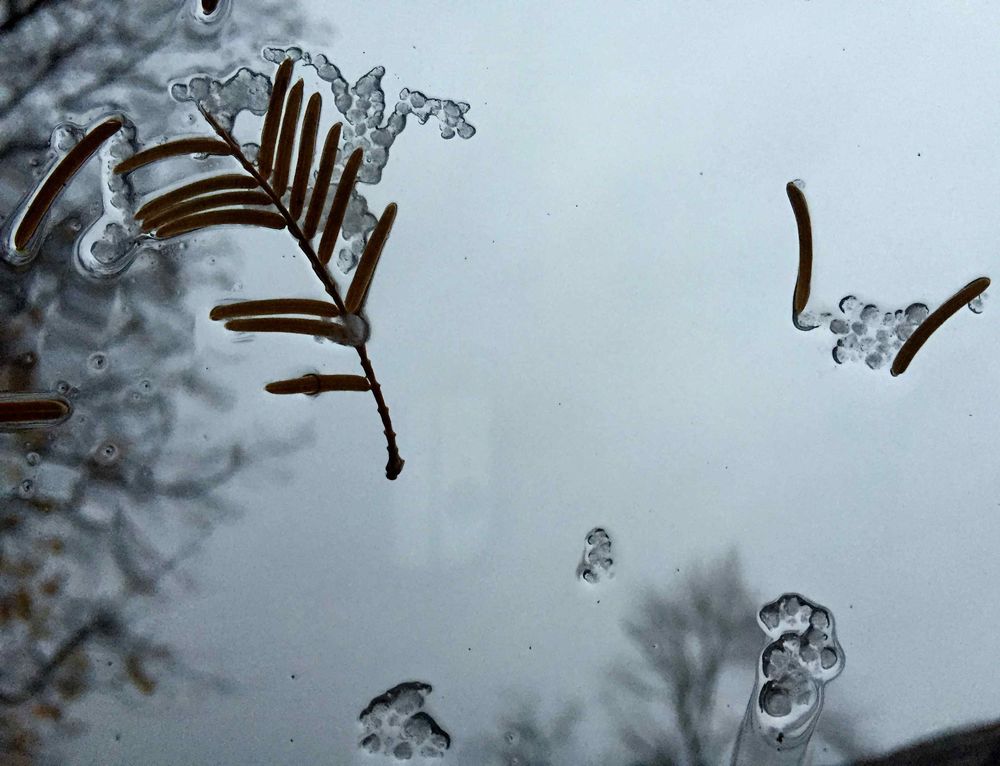 Movements: WHEN I WAS A CHILD for choir, flute, Viola, Violoncello, double bass and percussion (based on a poem by Ernst Moritz Arndt, 1811)

Publisher of notes/sheet music: as manuscript at the author

Introduction: “Being a child“ was rarely a time of happiness... as also giving birth isn’t a painless moment of life. However, being a child is very often transfigured and idealized in the retrospective of an adult. It was too pleasant to live without responsibilities or self-discipline, too pleasant the timelessness of life without a watch and agenda. A child is able to life in the moment and doesn’t qualify its actions under the aspect of “Yesterday” or “Tomorrow”.
Consequently, the romantic transfiguring poem ends with the desire for a childhood that never returns by this archetype: “Oh, why can’t I stay a child forever?”… which we can find in every poem and psycho analysis. During childhood the “moment” indeed became space!
The poet Ernst Moritz Arndt was born on the island of Rügen close to Garz on December 26th, 1769 and died in Bonn on January 29th, 1860. He represents the pure form of the romantic German soul, although he was born one year before Beethoven. He was a sparkling figure, revolutionist with a touching biography, opponent of Napoleon, fighter for liberty – but also university professor and book author. However, his significance is controversially discussed today because of some anti-Semitic statements, because his “Romantic” was interpreted very conform to the system during the National Socialism.

When I was a child,
What kind of flowers did I find!
Not only the blue
Lovely violets,
Not you, red rose,
Queen of flowers alone.
Not you, you snow-white
Children of innocence, lilies alone –
Oh! Ten thousands of
Others…

When I was a child,
What dreams did I have!
Can I name them,
What has no name?...

Oh, let me be
Like an innocent child again!
Oh, only a babble,
A quiet stammering
Of these feelings!
One sound of these sounds!
Oh, why couldn’t I stay
A child forever]

World premiere:  27.10.2018, University for Concert and Theatre Munich during the NIGHT OF THE NEW MUSIC "Antennenglühen"