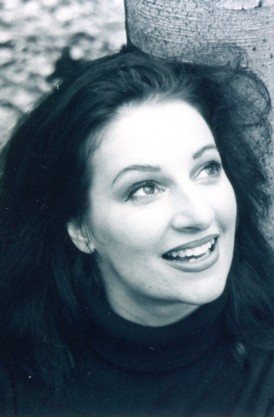 A song, sung by Patricia Nessi, which was composed for the film "Fantasy for a New Age" (1997) as well as for the "Global Concert" - both big events for the 150th birthday of the Siemens Group. Lyrics: Rainer Wallraf. It is based on the main theme of the film music for "Fantasy for a New Age" (director: Richard A. Caesar) and can be heard there as the music for the credits in the. Arrangement by Martin Ernst (Cologne). It is also the emotional finale of the "Global Concert", which was composed together with Martin Ernst and performed in October 1997 at the CCC Berlin: the Orchestra of the Deutsche Oper Berlin (conductor: Johannes Wildner) accompanied Patricia Nessi.