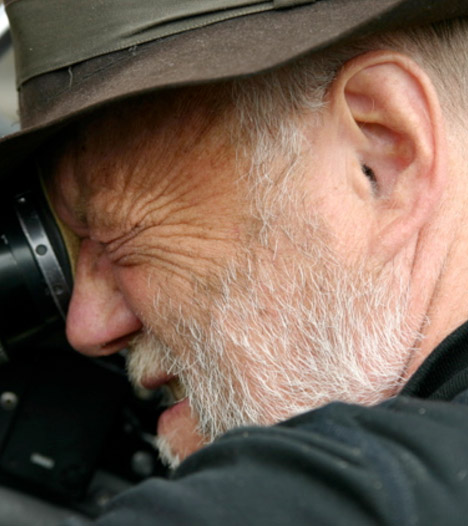 I have had a long-standing friendship with the director and cameraman Joseph Vilsmaier. I set his debut film HERBSTMILCH to music, then RAMA DAMA, STALINGRAD, CHARLIE & LOUISE, SCHLAFES BRUDER and others. From these film scores the Munich film music orchestra FILMFONIKER (conductor: Ingo P. Stefans) ordered a medley, which was performed several times. Impressive the last concert before Joseph Vilsmaier's death in 2020: just 3 months before that, an impressive concert Live to the Screen (with choir and organ) took place in the Munich Philharmonic Hall at the Gasteig in honour of Vilsmaier's 80th birthday...where our last joint photo (see below) was taken.

Introduction: The piece was composed for the FFF 'First Filmphonics', and orchestra association of people around Munich involved in film.