a 3 part-Movie by Peter F. Bringmann 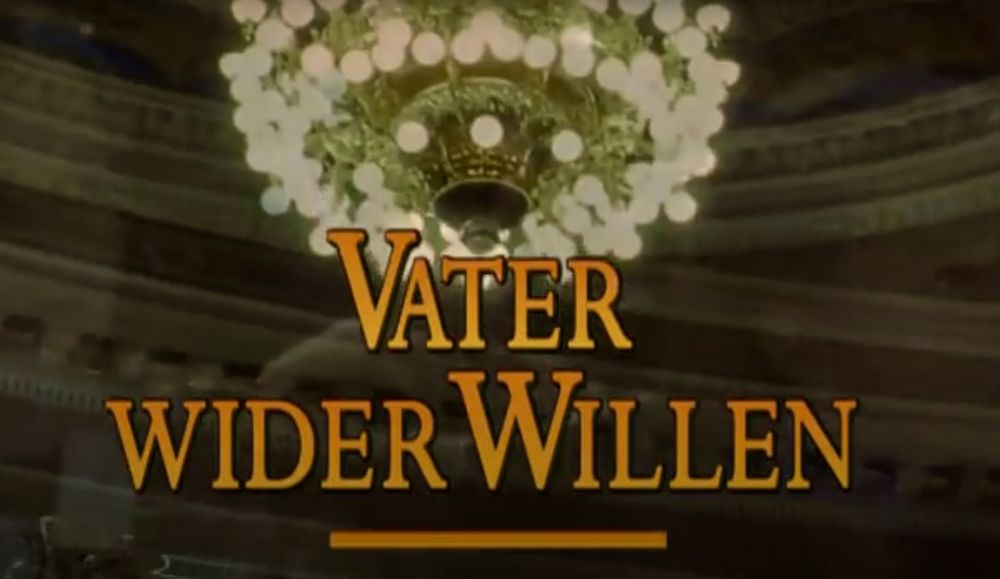 The story of a conductor at the Munich Opera - played by Christian Quadflieg - who is trying to find a balance between his high-speed life (including many nice ladies) and a restless professional life. Three parts, with Christian Quadflieg, Susanne von Borsody, Mona Seefried, Giovanni Guidelli, Ulrike Panse and others. The story of the star conductor Max Oldendorf, who lives in the conflict between his profession and his three daughters. Very elaborately produced with many music recordings. These excerpts from Brahms, Mahler, Mozart, Beethoven, Haydn and others were recorded by the Symphony Orchestra of the SDR Stuttgart and many soloists especially for this film (conductor: Enjott Schneider). The musical shooting took place in the Rudolfinum Concert Hall in Prague. - This 3x 90-minute film was so successful that two series of 13 episodes were produced afterwards.