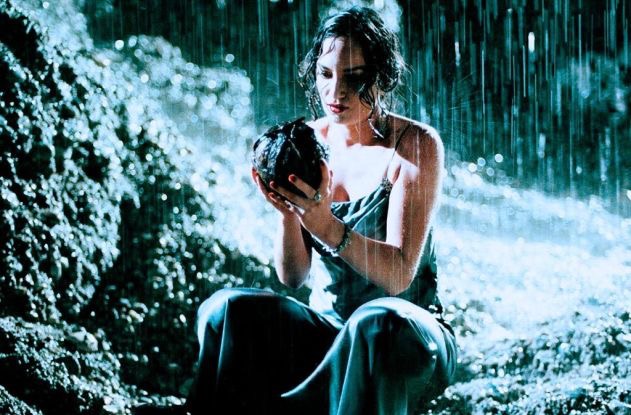 A horror-mystery-thriller produced in Bavaria-Film: Corinna comes after a fall into a building pit with an old Celtic bronze heart. She gets infected and mutates into a murdering vamp. Her sister, a young doctor, is powerless against the 2000 year old traces of tissue and mysterious symptoms. An abstruse story only slowly dissolves. Strongly occupied with Carin C. Tietze, Natalia Wörner, Hansa Czypionka and Sebastian Koch.
The music was composed together with Andreas Weidinger.

Movie produced by: Bavaria-Film Munich in coproduction with SAT1

Performers in movie: composed with Andreas Weidinger and recorded with the studio orchestra (conducted by A. Weidinger), Bigband (conducted by N.J. Schneider) and Nermin Gönenc (vocals) in the Arco Studios and Bavaria Studio Munich, electronics in Greenhouse Studio Munich