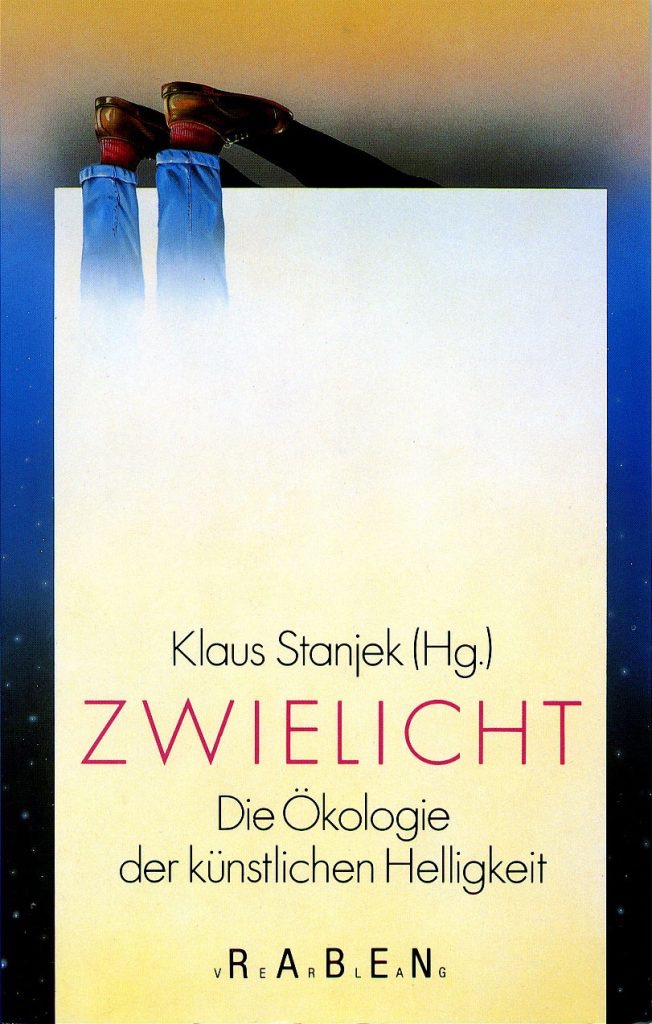 Klaus Stanjek (*1948) is a documentary film director, university professor and social anthropologist. After studying psychology and biology, he earned his doctorate at the Max Planck Institute for Behavioural Physiology in Munich. Since 1983 he has been a lecturer worldwide and since 1993 he has been a professor of documentary direction at the Potsdam HFF. - The musical dramaturgy in the film ZWIELICHT is convincing: natural light is expressed by human voices (sound bands). Artificial light is expressed by synthesizers and electronic music. In addition, there is the piano for accents and moods, also prepared piano.