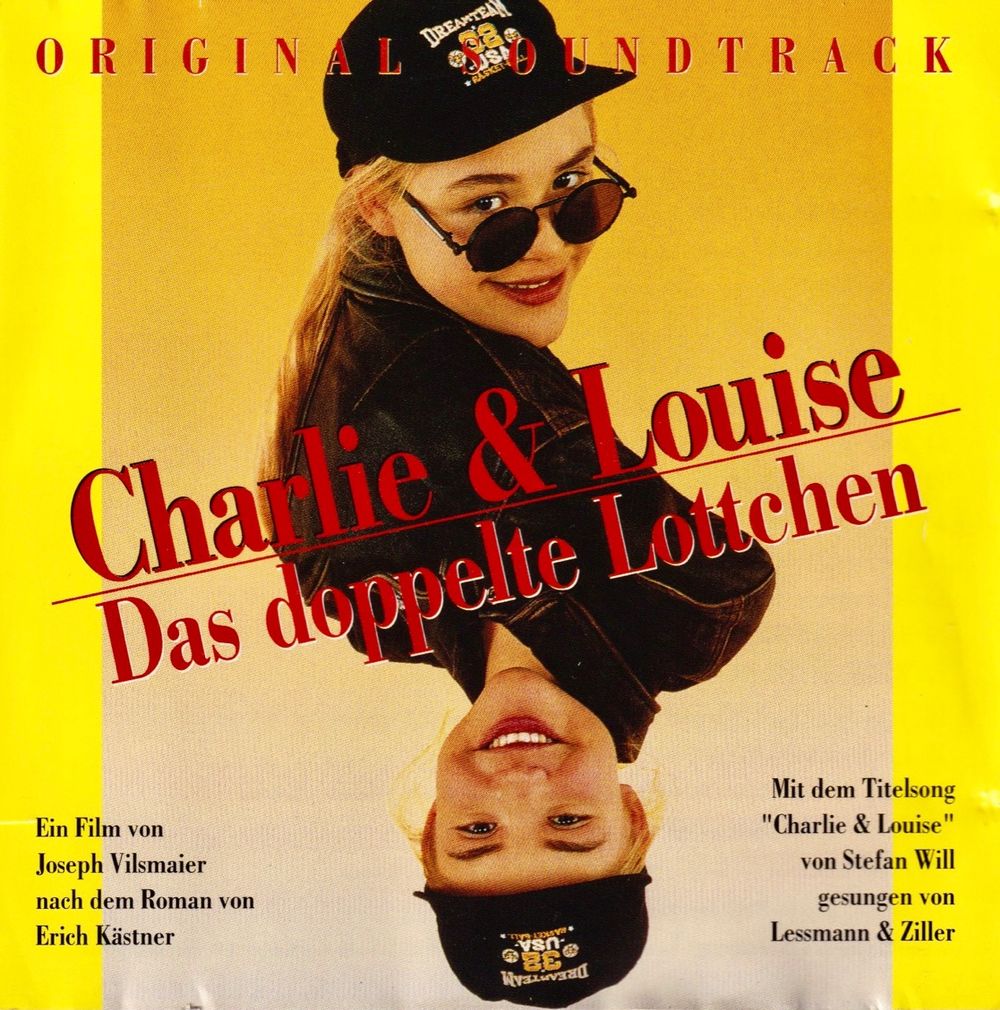 In the film CHARLIE & LOUISE the father of twins (played by Heiner Lauterbach) he is a composer who just finished his musical "Twins". This musical was originally intended to be a "musical within a film" and was very elaborately composed and produced. With Renate Düerkop and Andreas Schindler, orchestra and band, cond.: Enjott Schneider, poparrangement Martin J. Grassl - However, it did not remain in the film in the last Version, because dramaturgically a "double happy end" - namely the euphoric "Together Again" and the film finale would have become too redundant.

Instrumentation: female and male vocal, orchestra and rock band, composed as the final scene of the film CHARLIE & LOUISE, but wasn't used