Film 4 from the ZDF-series WILDER KAISER 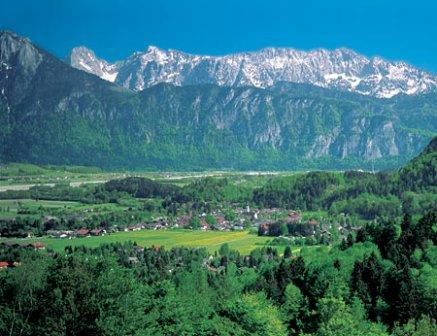 Additional remarks: from the series WILDER KAISER.
Melodrama with Sascha Hehn, among others