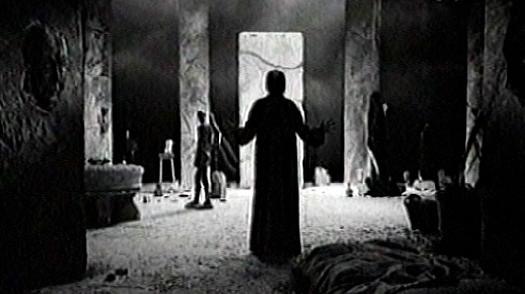 Fatal relationship between an old sculpterer and his young pupil. Film by David Scharfebverg and Franz Wieland. Music composed together with Rainer Fabich

Introduction: Festivals in Tel Aviv 1986 and Chicago (certificate of merit) 1987