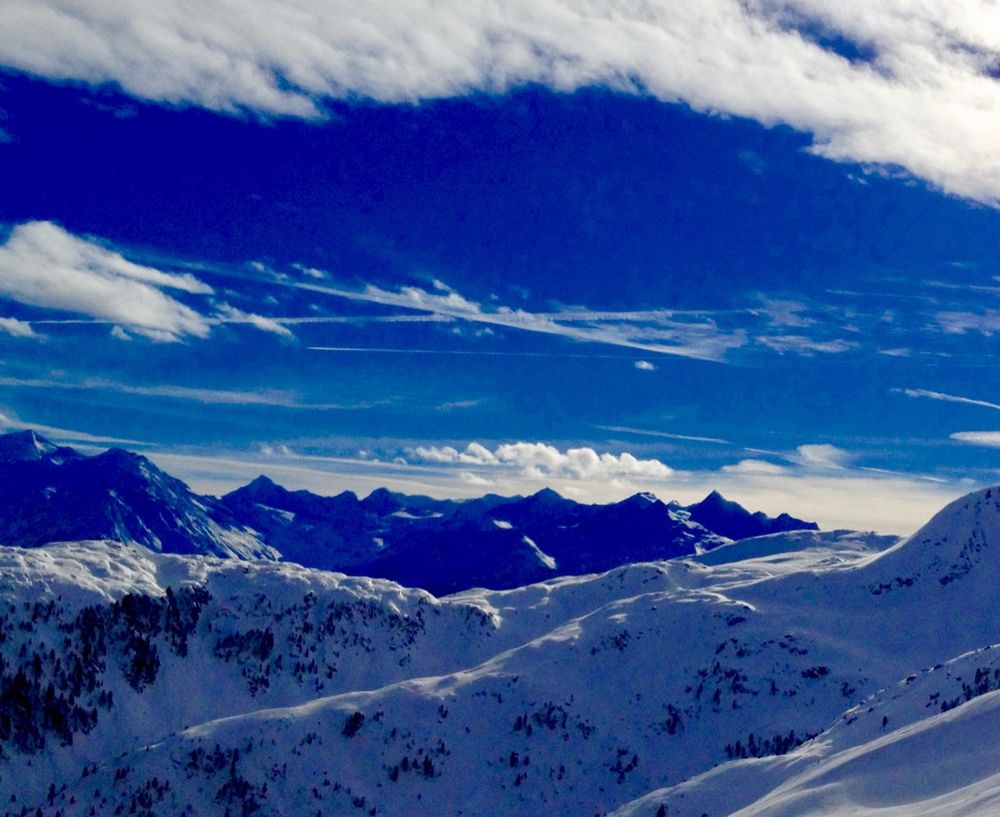 A highly sensitive and beautifully sad film: 14-year-old Franziska moves into a Swiss home, mountain village, where she lives isolated and in a strange environment. In the old cupboard she discovers letters from an unknown Maria. From these letters she learns the secrets of the mysterious house. The two girls are confronted with their delusions and reality, they love each other... until Franziska realizes that Maria committed suicide here 40 years ago... and Franziska stands now on the same rock where once her pen pal maria jumped to her death.
The film music is based on the flute (Franziska) and cello (Maria) of this duo, accompanied by organ and piano. A cinematic icing on the cake: Five years later, the Maria theme with solo cello has become the well-known "Herbstmilch" / "Autumn Milk" theme: Director Joseph Vilsmaier had heard this music and immediately fell in love with the little melody, - wanted it for his film!

Additional remarks: Film about the fantasy world of an adolescent girl with suicidal intentions

Movie produced by: HFF and BR