THE BELL - BRIDGE TO INFINITY 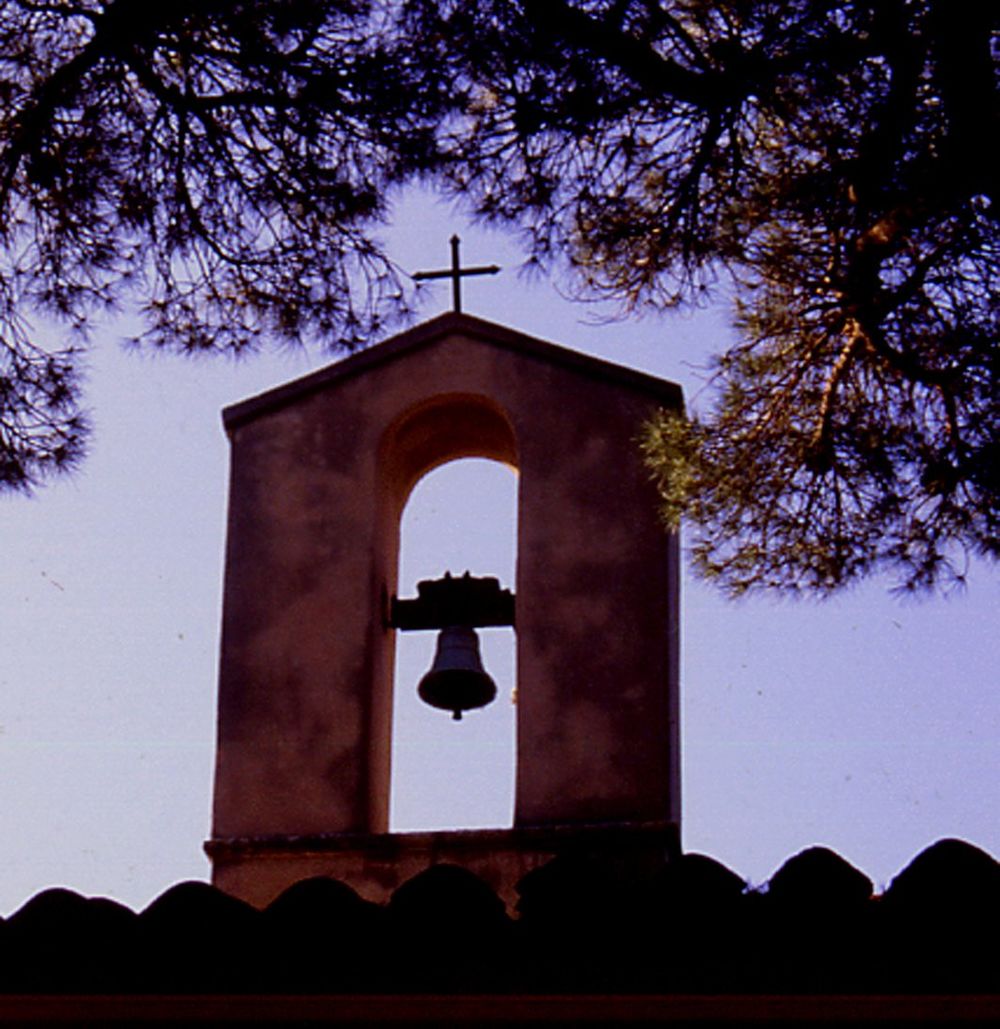 The BELL is an archetype of sound and human existence. For thousands of years it has accompanied people at birth, celebrations, sacred acts, at work, war, hardship and death. It has sounded at death cults, processions and funeral marches. The bridge to the transcendent and the immaterial world was usually made of the sound of bells, whose "sacred" vibrations offered protection against mischief, evil forces and demons.
The history of the bell, which goes back some seven thousand years, goes far beyond the Christian Occident, where the Eurocentric view likes to see the sound of bells as being at home. Especially in the Chinese Bronze Age, bells become archaeologically tangible.
Symphony No. 8 makes this archaic diversity emotionally tangible by picking out exemplary stations from the wealth of legends, materials and history

Movements: „The Bell – Bridge to Infinity”

2: The Fragrance of small bells: Caravans, Dances and Roses)
Poem by Dschalaluddin Rumi (1207-1273), in german by Friedrich Rückert

3: „Divine Sound – The Fright of the Demons”

Introduction: The BELL is an archetype of sound and human existence. For thousands of years it has accompanied people at birth, celebrations, sacred acts, at work, war, hardship and death. It has sounded at death cults, processions and funeral marches. The bridge to the transcendent and the immaterial world was usually built from the sound of bells, whose "sacred" vibrations offered protection against evil, evil forces and demons.
The seven-thousand-year history of the bell goes far beyond the Christian West, where the Eurocentric view of the bell's sound likes to be at home. We encounter it in the earliest beginnings of civilisations, among the Sumerians, in the palace of Nineveh, as early as 7000 years before Christ among the Scythians in the Central Asian-Mongolian region, where horses or warlike shields were always hung with bells. Especially in the Chinese Bronze Age, bells became archaeologically tangible. Giant chimes can still be played today. Since the "importance" and protective effect of the bell seems to be connected with weight and size, the largest bells are found in Asian countries such as China, Japan, Korea or Thailand. The "Great Bell of Beijing" of Emperor Yong Le (after 1400) already weighed 47 tons.
In the Middle and Near East, in Buddhism or Islam, however, small bells, bells and cymbals were also very common: Caravan trains were always hung with bells, there were horse, camel and elephant bells; ritual dances and ceremonies lived from the sound of small bells. In biblical cults there were bells on the hem of the priest's skirt, on the curtain of the temple and on the crown and shield of the Torah.
Although bells were an essential part of any warfare, they are currently associated with religious rituals, from the singing of psalms to the marking of the hours in monasteries and human communities, from which the striking of clock bells developed. A fundamentally researched publication on the worldwide spread of the instrument "bell", which is surrounded by mysticism, is offered by the "bell pope" Kurt Kramer in his richly illustrated book "Klänge der Unendlichkeit. Eine Reise durch die Kulturgeschichte der Glocke" (2015 published by Butzon & Bercker), which is also comprehensively presented on the internet.
The history of the bell spans peoples and the world: there is no culture on earth that does not find its identity with a specific bell ritual and thus points to the magical world behind things. Symphony No. 8 GLOCK - BRÜCKE ZUM UNENDLICHEN makes this archaic diversity emotionally tangible by selecting exemplary stations from the wealth of legends, materials, history and texts. Beginning with ancient Asian idioms and the poem "The Bell of Hanshan" by Zhang Ji (618-709) sung in Chinese, the tour moves first to the Near East with the sound of bells by the Arab poet Jalaluddin Rumi (1207-1273), then to the demonic aspects of the sound of bells. William Byrd (1540-1623) wrote a work for harpsichord solo that is as singular as it is iconic in music history. Surprisingly, it can be placed in a symphonic instrumentation associatively next to modern works of minimal music or by Arvo Pärt. After a romantic poem "Sehnsucht" (Longing) by Otto Julius Bierbaum, in which the bell is explicitly named as a representative of the otherworldly and divine, we move on to the impulsive finale of "Dona Nobis Pacem", which is sensibly introduced by the text line "Friede sei ihr erst Geläute" (Peace be to its first peal) from Friedrich Schiller's legendary poem "Die Glocke" (The Bell).

Dedication: Cordially dedicated to Wolfgang Roegner, who conducted even in 1999 the world premiere of my 1st Symphony