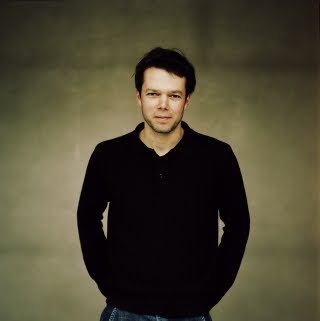 Together with director Hans-Christian Schmid, who trained his excellent and precise cinematic eye on documentary film, I have been able to work on five productions, from his debut film at the Munich film school SEKT ODER SELTERS - a documentary on gambling addiction - to his great success film "23- Nothing is as it seems". - Sekt oder Selters" describes the addiction at slot machines, which holds people captive to irrationality and alienates them.
- The film music combines electronics with sampled "documentary sounds": Hans-Christian provided me with a whole palette of original sounds and noises from the slot machines, - which were then musically transformed and became part of an oppressive film music.