Music of inside - on Label WERGO 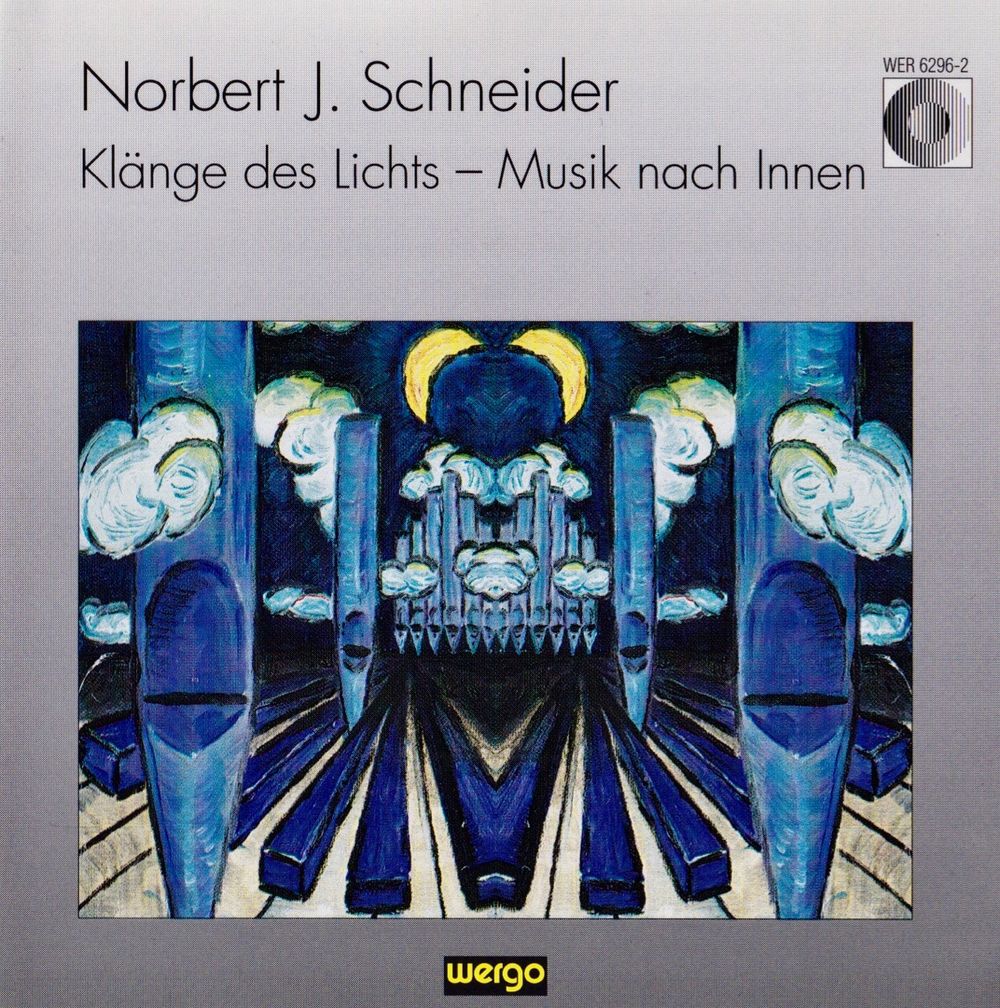 Music - the gateway to the inner world

Music - whether film music, a song, sacred music or a Mozart piano concerto - is dream work, is poetry, is a journey into the immaterial world of the impossible, of a wonderland, into the infinity of the times of pre-birth and after-death. Silence and the absence of a babbling of intellect, however, are important prerequisites for intuitively experiencing this immateriality. It is simple: Just listen, symbolically close your eyes and without prejudice entrust yourself once to the ear as our archaic organ.
An often expressed ancient wisdom says: "The visible lasts for time, the invisible for eternity".