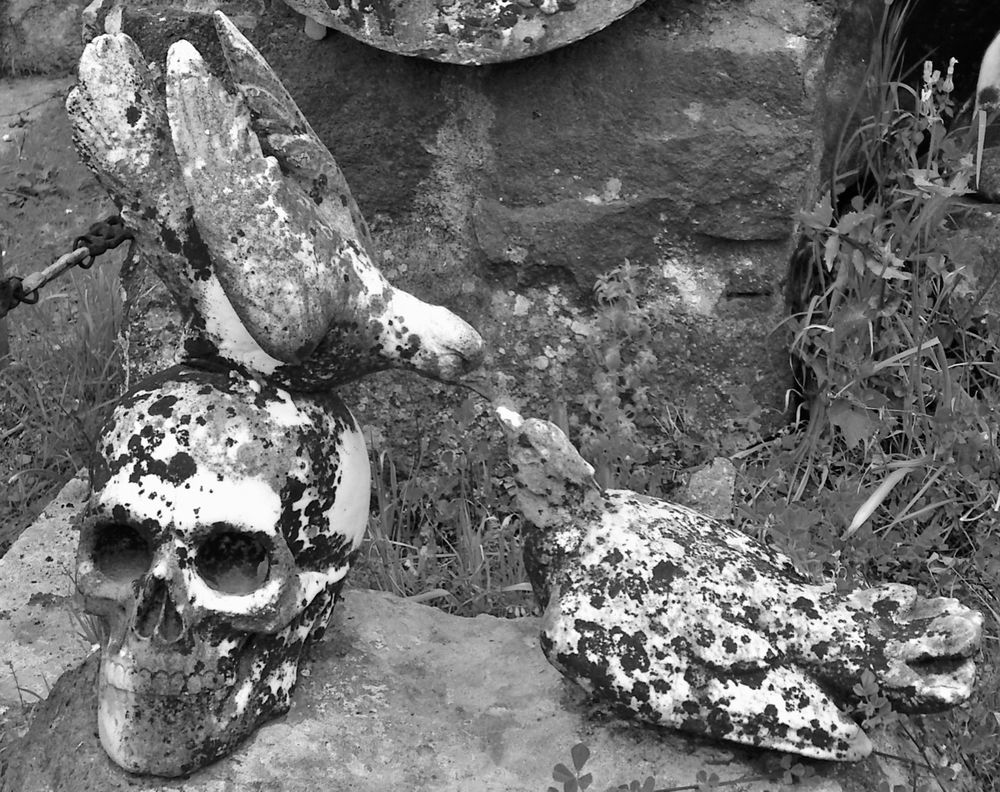 Music of J.S. Bach...freshly arranged as a filmmusic:
Two model children, two siblings, exemplary and perfect in school, get more and more into the twilight and are demonized: they are the murderers in the background of this small but nice psycho-story. With excellent actors Kristina van Eyck and Irmi Hermann. - The film music is unique: the Prelude in C major from J.S. Bach's collection "6 Preludes" is played by the children in the film ...and is contrapuntally interwoven with the most beautiful string sounds in the film music... with the innocent sophistication of some of the Hitchcock music of Bernhard Herman. Disguised innocence!

Additional remarks: From a romantic string-piece grows, bit by bit, one of the small Bach-preludes out bit by bit for piano, which is played often by the small principal character as a model boy (although also a murderer).