A film by Henning Burk 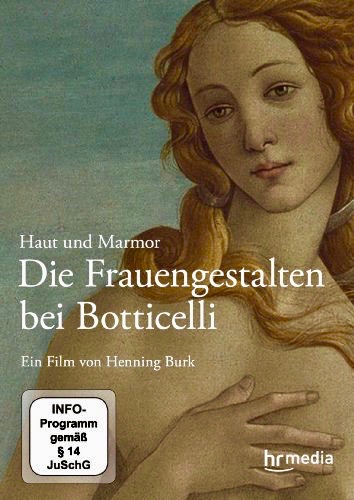 A film by Henning Burk that has become as sensual as Botticelli's world of paintings. A congenial approach to this great Italian painter, which is still often viewed and streamed on the Internet and as a DVD.

Additional remarks: The film was also produced to accompany the Botticelli exhibition in the Frankfurt 'Städel Museum' and could be watched there by 400.000 visitors in 2010. The 'Städl Museum' had never had more visitors.