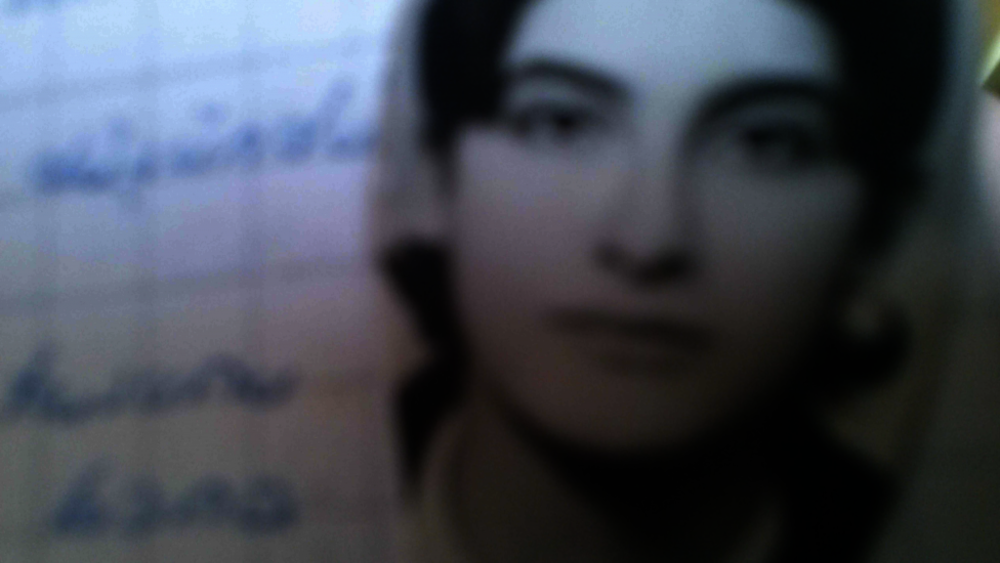 In 1982, a young Turkish poet SEMRA ERTAN in Hamburg had burned herself publicly in the street in Hamburg in protest against xenophobia in Germany. I wanted to set a monument to this shameful incident and had composed this work - also with reference to a Turkish folksong in the Adagio.
---
In 2013 Semra's sister Cana Bilir-Meier made a touching film in her memory in which several poems by Semra Ertan were recited and the entire first movement of the octet served as the film music.

Dedication: Dedicated to the Turkish woman, Semra Ertan, who, on May 26 1982, set herself on fire in the Hamburg marketplace to protest against growing xenophobia.

Additional remarks: Turkish folk songs is used in the Adagio and it has an archaic texture: plaintive lament. The Scherzo (as 'Homeric laughter') is in the chromatic style