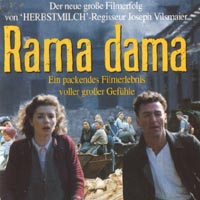 Additional remarks: with Dana Vavrova, Werner Stocker, Ivana Chylkova among others. Two prizes at the Bavarian Film Prizes in 1991 for best soundtrack and best production