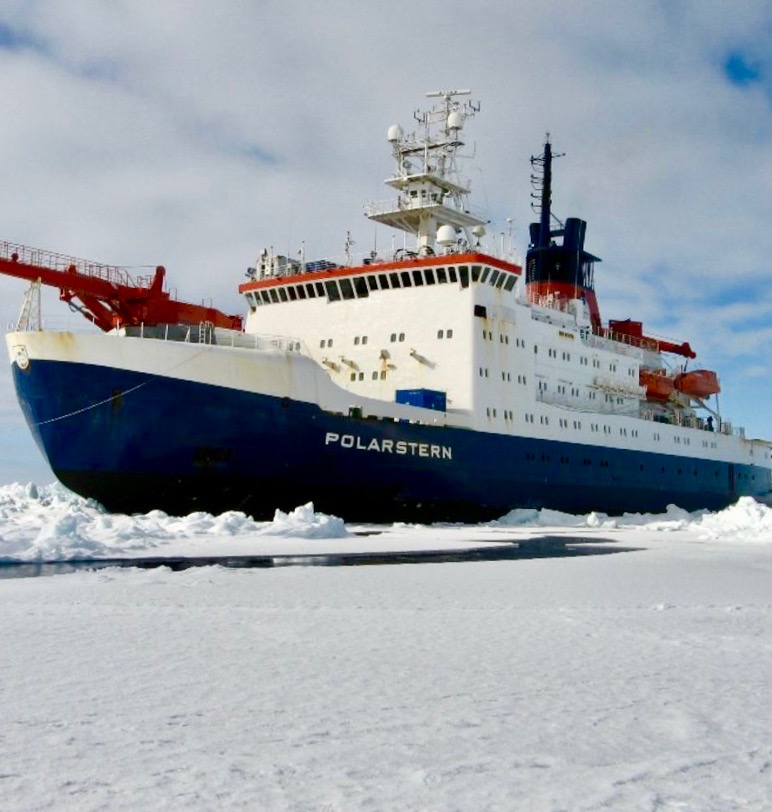 The German Expedition Boat POLARSTERN was travelling to Artktis and Antarktis. 1983 Angela Lütgenmeyer was as a "One-Woman-Team" with script, camera, microphones, editing, directing for one year on board. This boat made his 1st trip in Januar 1982 brandnew.

Additional remarks: Documentary film about the ice-breaker 'Polarstern' in the Antarctic