The last words of George Floyd for voice and ensemble 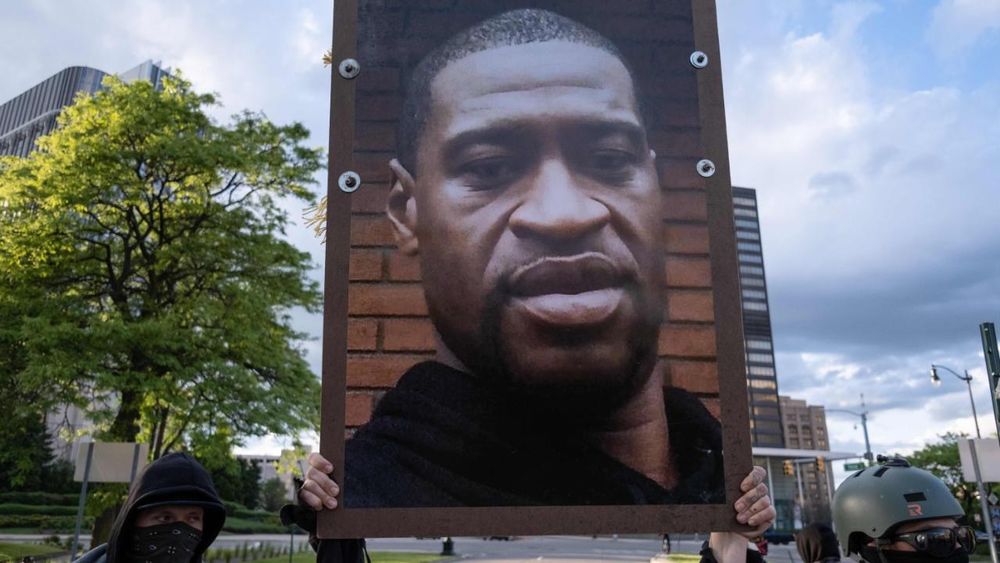 It happened on May 25, 2020, - exactly on my 70th birthday: in Minneapolis (USA) several policemen tortured the 46-year-old colored citizen George Floyd, who was arrested; one policeman deliberately squeezed his carotid artery with his boot for over eight minutes until his cruel exit. The scene took place in front of many people, of whom a 17-year-old girl, Darnella Frazier, documented everything with her cell phone. The last words of the defenseless George Floyd could be heard documented in this way on the Internet worldwide... and prompted this composition as an "In Memoriam" and as a small personal sign against racism.

Text/Lyrics by: George Floyd, recorded with mobile phone by a 17 years old girl Darnella Frazier, and published worldwide via internet as a document of incredible brutality.


The audioexamples below are performed by this ensemble, recorded by Hans Weiss