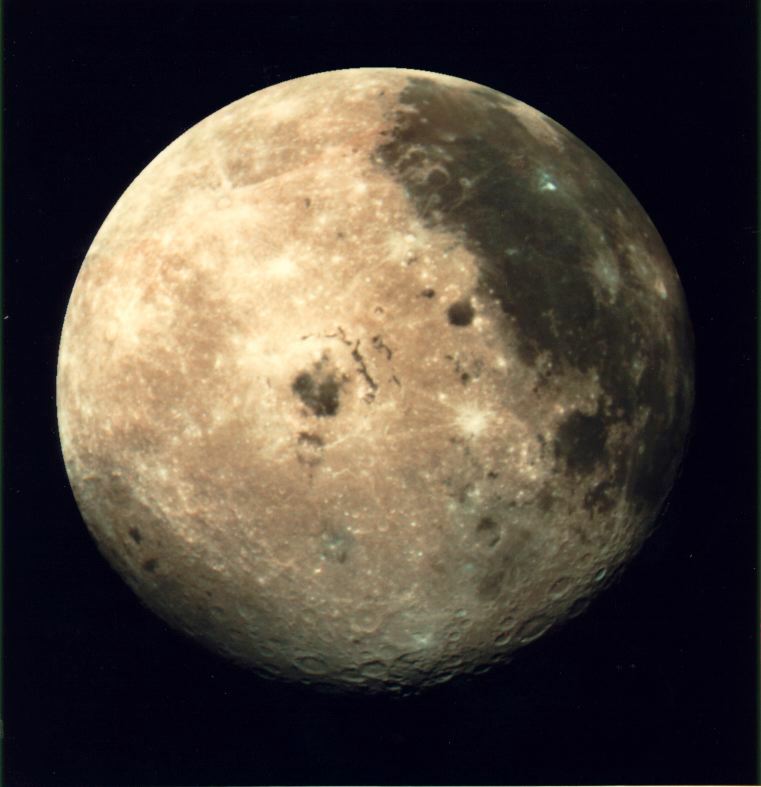 Instrumentation: Organ with minimum 3 manuals and pedal board

Introduction: In cultures all over the world the changeable moon represents mysterious, dark, feminine. flowing, magical, incomprehensible and irrational forces. It influences the moods of humans, animals, plants and the weather more than any other celestial body. In numerology the 'difficult' numbers seven and thirteen are associated with the moon.
Organ Symphony No. 13 consists of four enigmatic movements where some of these aspects are addressed: the first movement 'New Moon' spins colourful musical threads out from a central sound in strands that often disappear into nothingness, defying thematic logic. The second movement about the 'Moon Goddesses' is a lively dance in 13/8 time. The third movement represents a tribute to Robert Schumann over 'Mondnacht' [Moonlit Night], one of the loveliest songs of the Romantic era, anticipating the Impressionism of modern French music. The last movement uses a 'Ciacona lunatlca' to pay homage to the emergence and majestic appearance of the full moon - with variations over a mysterious harmonic foundation.

Performers at world premiere: The first performance was given by Stefan Baler on the Klais organ In Schweiklberg Abbey (Lower Bavaria) on 13th May 2011 at the 'Full Moon Organ Concert 2011'.