ORBE ROTUNDO. A Scene of pictures about of life & death 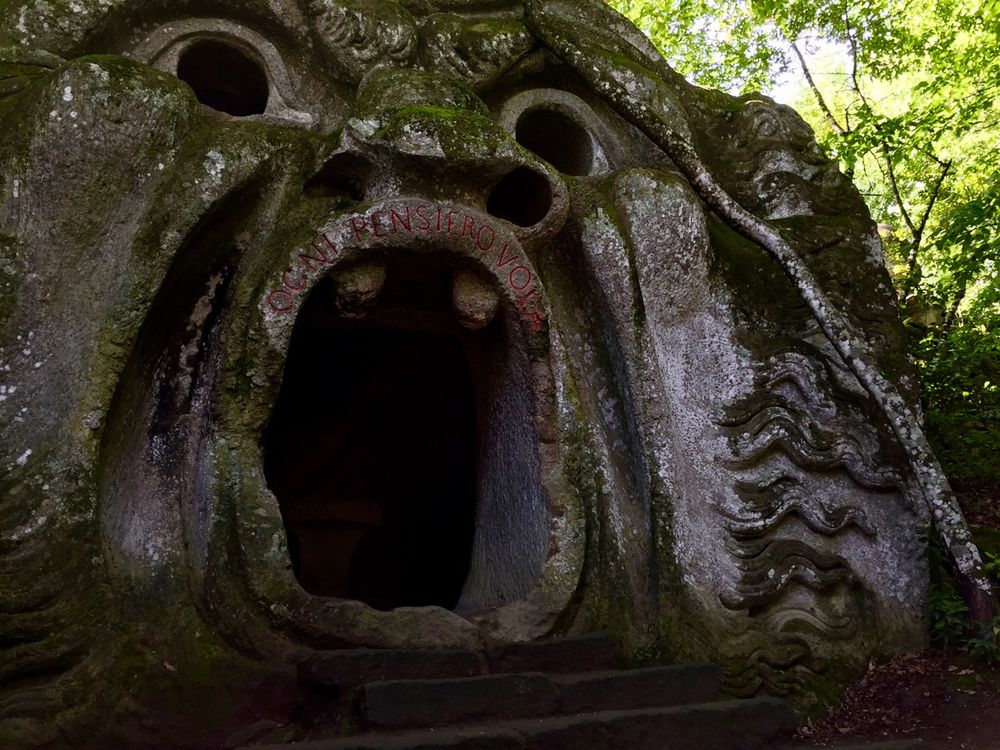 Broadening the range of texts analogous to CARMINA BURANA with poetry by Oswald von Wolkenstein and Neidhart von Reuenthal, biblical texts (the Latin Vulgate), epitaphs and spells, the 45-minute ORBE ROTUNDO. SONGS OF LIFE, MAGIC AND DEATH. The moment of cyclical recurrence (comparable to Fortuna's "wheel" in Orff) is contained in the central choral piece IN ORBE ROTUNDO ("The world is round"), which marks the beginning and conclusion of the work with luminous forte brilliance. The dramaturgical idea of beginning the cycle of the year only briefly with spring, then moving immediately into early summer with Walpurgis Night (Witches' Sabbath), May Love and Midsummer (St. John's Day), celebrating autumn as a time of harvest and the enjoyment of food, coming to solidification in winter ... in order to then celebrate above all the return of spring with "Ostera II" and "Primavera" - I had already successfully composed out this idea in 2008 in my III Symphony "Chinese Seasons". "Seasons" cycles that end with winter remain bleak. Taking spring as the goal of a 16-part cycle in 9 pictures, on the other hand, promises strength and optimism.
Musically, the chorus is the most important actor. The moment of collectivity inherent in a choir supports the archaic and universal nature of the texts. Contrasting with this are the more individual passages of the vocal soloists: soprano (embodying more or less "the girl") and tenor (the lively youth) deal mainly with the German-medieval lyrical texts. In Oswald von Wolkenstein's "Jensel and Gretel", both are recognisably personified as roles. The male baritone intones rather mythological things, is a ritual caller or even represents Satan.

For the complete libretto / words, - please see the text in Orchestra version 2010 on this website.