NICHT ALLE WAREN MÖRDER - Not all were murderers 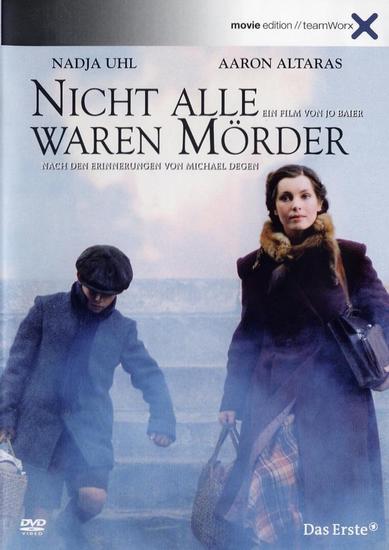 Multiple award-winning and critically acclaimed. German Television Award also for "Best Film Music". - An ensationally sensitive and dense feature film by Jo Baier... and one of my favourite soundtracks! The heroes of small life, the silent witnesses of the most unimaginable suffering. No opulence and fake drama, but an authentic look into the normal horrors of Nazi Germany. - Enjott Schneider plays the piano and conducts the Philharmonic Film Orchestra Munich, ,recorded on 1.4.2006 Bavaria Musikstudios Munich, sound engineer: Klaus Strazicky