NATALIE 4 - The life after child prostitution

A Film by Dagmar Damek 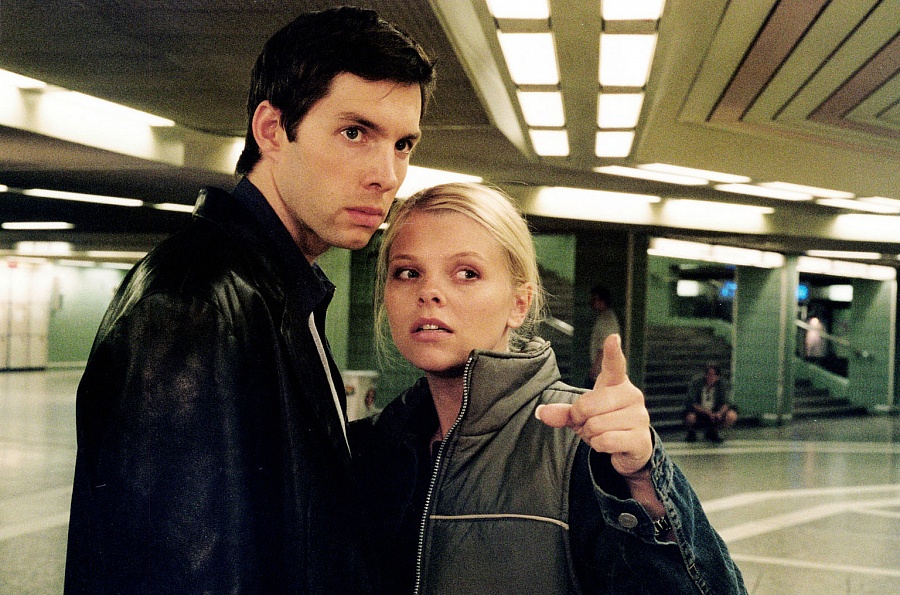 in the 4th part of a classical German 5-parts-movie NATALIE AUF DEM BABYSTRICH the story seems to take a good end: Natalie got a friend, she works as street worker in the nightlife of the city...But then she got pregnant and develops bad fantasies against her friend... and in the streets shet gets infected by a heroin junkie with HIV... a drama begins!!!!