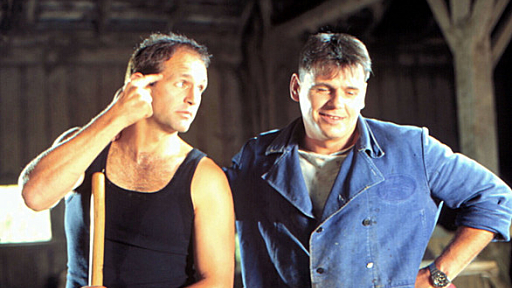 A romantic comedy with a love story city life against country life: a young farmer is seeking his future wife... in the Capital of Munich. And he got a lot of confusion and and a happy end.
Music composed together with Patrick Buttmann, also with use of some songs by Hubert von Goisern.

Additional remarks: TV-film, with Katharina Stemberger among others