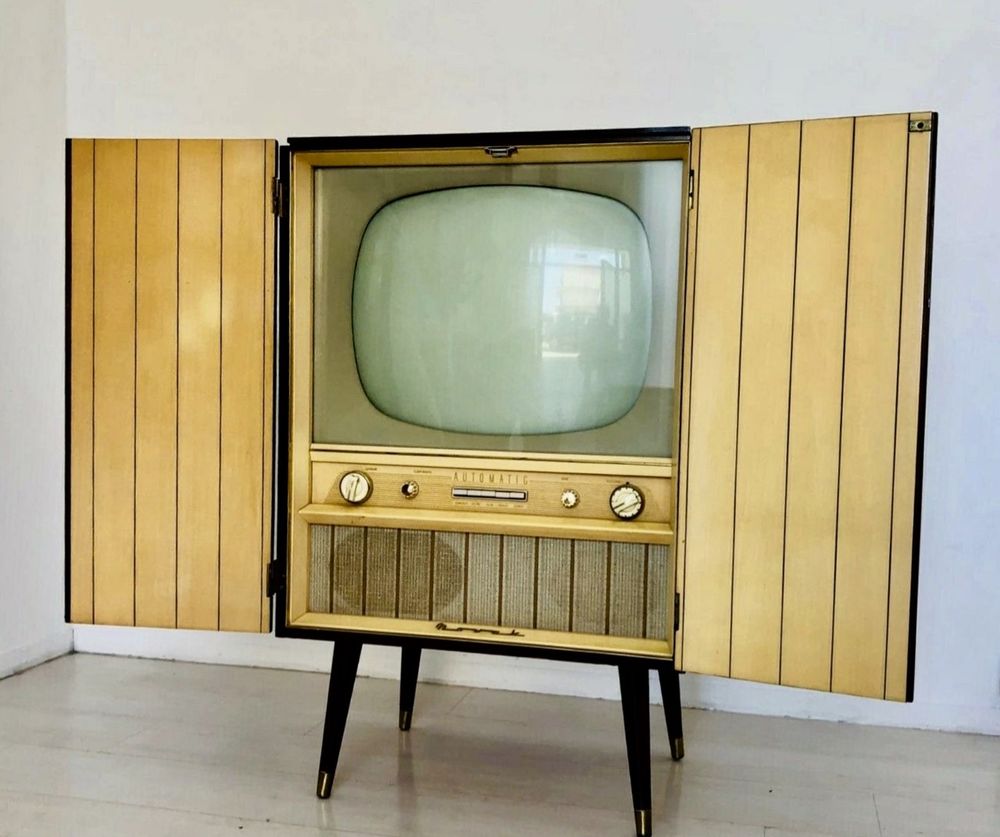 What "Mr. Müller", the average German, just wants to see in the cinema and on TV! - A crazy production between punk and weird humor with the cameraman and filmmaker Richar R. Rimmel. A satirical film about the musty, stale "Grandpa's cinema" of the post-war years. The soundtrack was created on muted piano, cardboard, cans and old synthy sounds. Really 'weird and extra unprofessional'! - The whole thing culminates in a Trash version of "Doing it for money!" -
Richard R. Rimmel was a cinematographer in many productions of the 60s and 70s and didn't shy away from anything, - for example with Harald Reinl as director of the Karl May film "Der Schut" (1964) or "Erinnerungen an die Zukunft" (1969), the "Teenager-Report - Die ganz jungen Mädchen" or the sex film "Kamasutra - Vollendung der Liebe". Richard R. Rimmel himself directed "Die Auto-Nummer - Sex on Wheels" (1971) , "Snuff" (1973/75) or "World Sex Report" (1970)...