Fresh air on the thrones of Netherlands 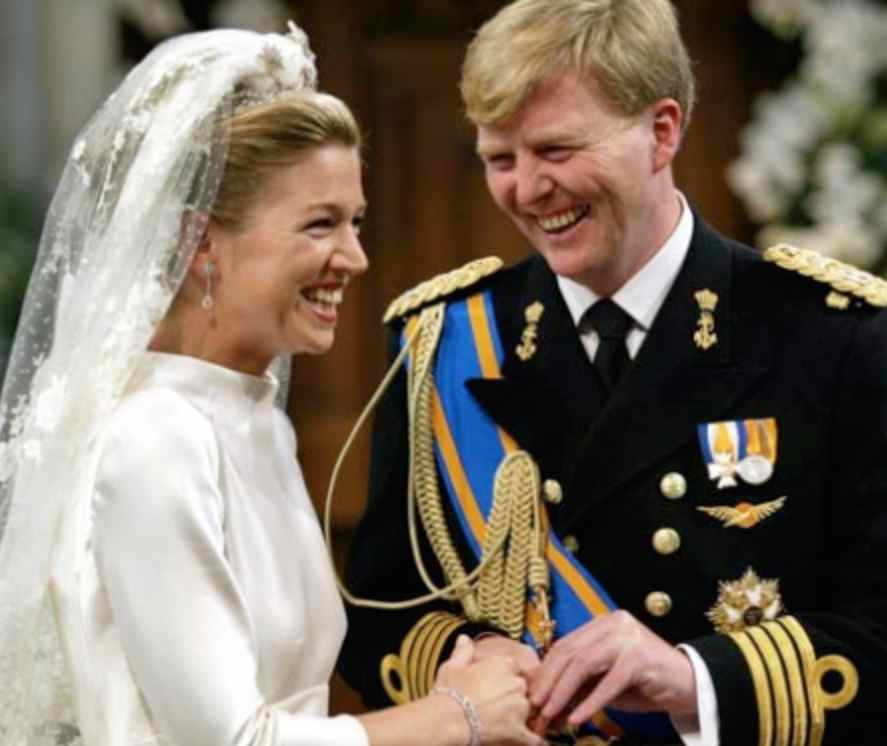 A story from royal houses in Europe... between yellow press and documentary

Movie produced by: broadview-TV for ZDF