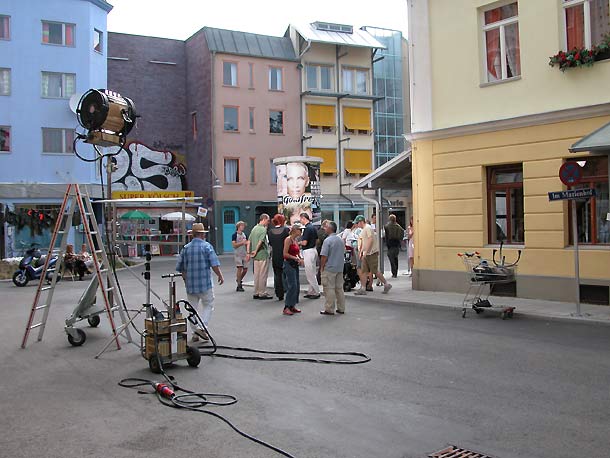 "MARIENHOF" - the cult series and first German "daily" soap opera was broadcast on ARD's eve programme from 1 October 1992 to 15 June 2011. The music from the first episode 1 to Foilge 177 came from Enjott Schneider. It was a hard school, not only to set several films to music non-stop every week, but also to produce and supervise the playbacks for the actors making music (the cellist, the guitarist, the pianist, etc.), and also to provide or compose the background music for restaurants (for example "at the Italian")...

Additional remarks: From 1992-1994: 177 episodes (daily-series on ARD).... from the first episode (still with the first instrumental title melody, composed by Enjott Schneider)