MAE NAM - Mother of the Waters 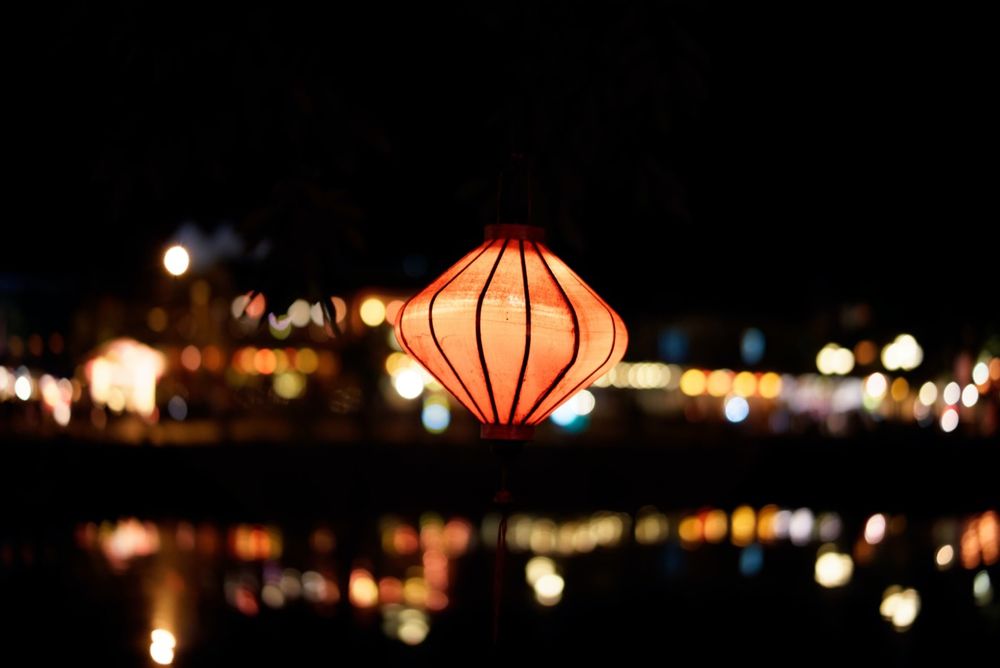 One of my first TV-dokus: The music is made very simple without big production costs, just with a DX7 synthesizer. But this little film was broadcasted over many years almost 100 times by ARD... which surprised and delighted me very much. Collaboration with director and cameraman Jürgen Grundmann, with whom I made many more documentaries... from New Zealand to Kamchatka in Siberia.