Lord, make me a tool of your joy / motet 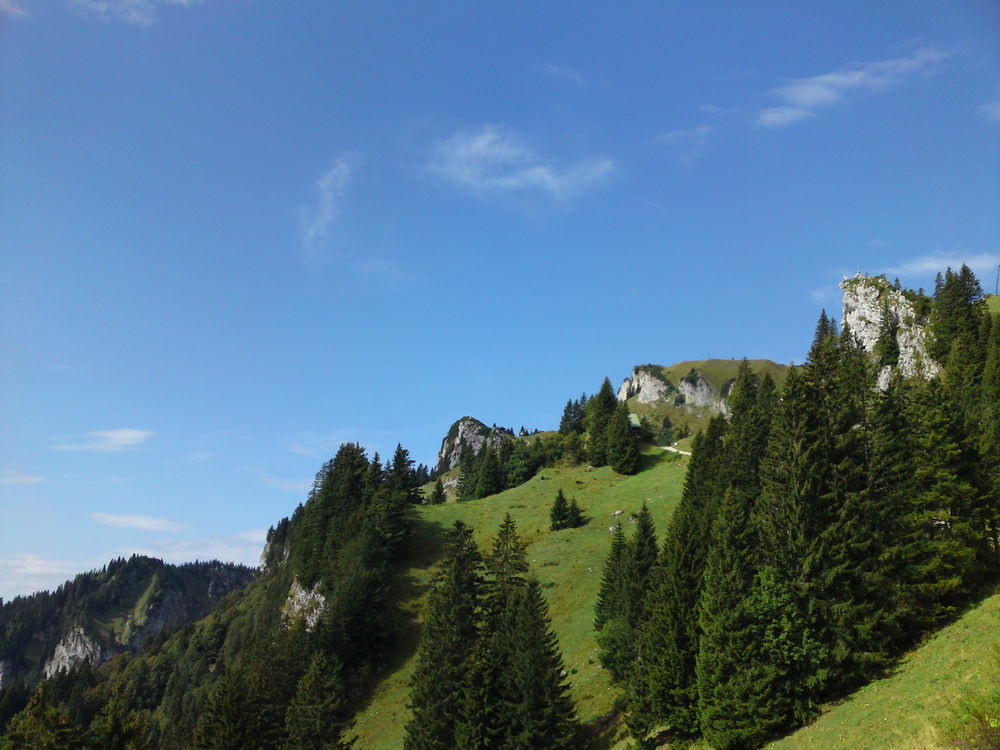 Instrumentation:
Cast:
Mixed choir (see A T B). The organ can be substituted with piano/Keyboard/harpsichord and be furnished basically. The claves can be played by a choral member (brighter happy sound than leitmotiv), ad libitum also multiplied with other percussive instruments like carillon, xylophone.

Introduction: The peace prayer "Seigneur, faites de moi un instrument de votre paix" comes from France of an anonymous songwriter and is booked for the first time in the magazine La Clochette (No. 12 from December, 1912). The publisher headlined it with "Belle prière à faire pendant la messe". It was fast liked, because it showed a pacifistic opposite standpoint to the European war enthusiasm which flowed then into the First World War.
Since 1927 the popular prayer is ascribed to the saint Franz von Assisi for which there are, however, no Latin or Italian springs. In the critical total expenditure of the writings of holy Francesco it is not included consistently.