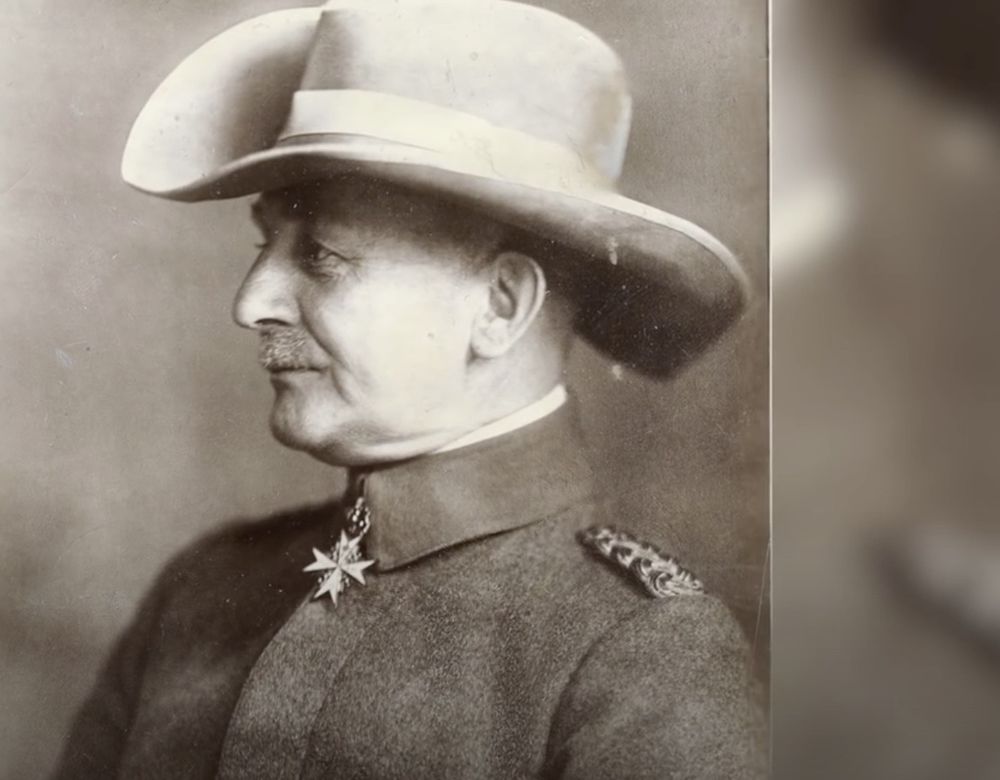 Christian Doermer's feature film LETTOW-VORBECK was shot in 1980-1984 in very complicated contexts. It is about the war crimes of the Germans in East Africa (today Tanzania), where the murder of the Hereros, which took place umpteen times, was the first genocide of the 20th century... committed by Germans. Right in the middle of it all was the ambitious Paul Lettow von Vorbeck, who was militaristically and bloody always intent on fighting: although the neutrality of the colonies had been decided in the Congo Act, he attacked the British again and again...and fought completely pointlessly far beyond the end of the war, because for years he had had no radio contact with his homeland and only learned of the end of World War I through the British. Nevertheless, he returned home as a national hero and was honoured in the III. empire for his fighter fury! - For Christian Doermer, the film production itself became a "war": shooting in Nairobi he also had little feedback with Germany and in the end, without any financial means, he shot the film completely on his own and a tiny team completed the film... in the end fragmentary, without costumes. - Even the film music was more of an experimental and underfinanced search than a professional production. "Improvised Fighting!" on all fronts of the production.

Movie produced by: Africapix and ZDF