Film about the novel of Stefan Zweig 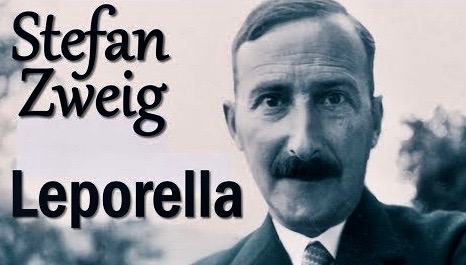 A literary film narrative by Dagmar Damek (written and directed by Stefan Zweig), with Jessica Kosmalla, Max Tidof, Gila von Weitershausen and others. Produced by Infa-Film Munich for BR/ARD with 75 minutes. The psychologizing novella by Stefan Zweig is congenially realised and has become a psychological thriller: a maid from the Zillertal - set around 1930 - secretly loves her master. Strange accidents happen, a pompous atmosphere, bourgeois decadence, and inevitable disaster. Soul drama highly praised by the press (see quotes below).