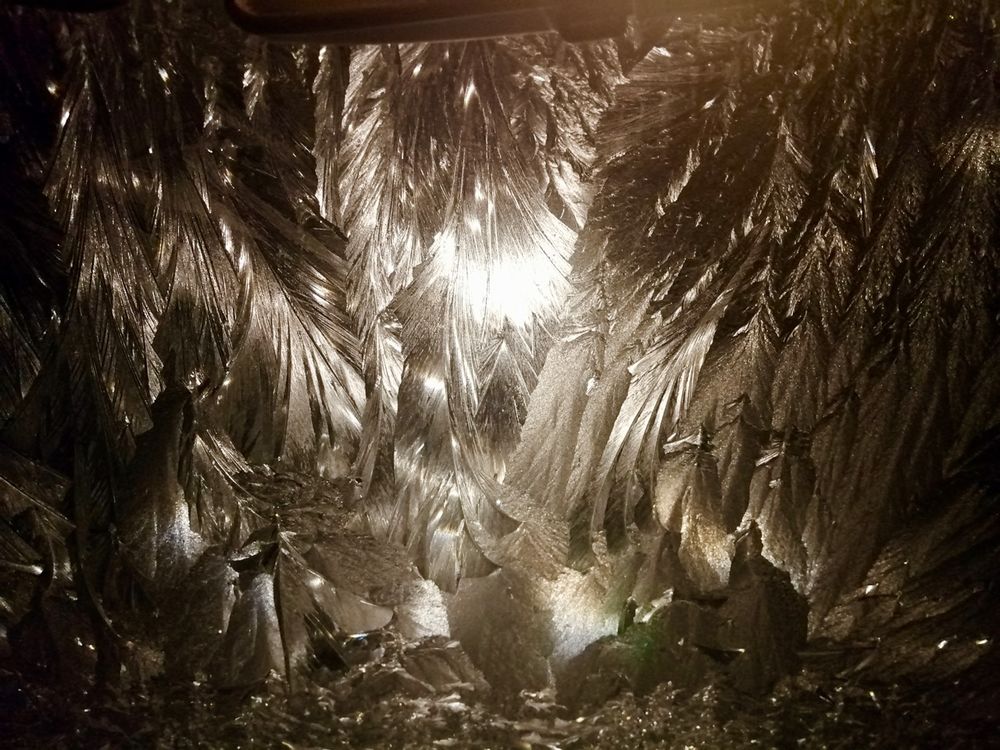 A full drive Instrumental on base of a Bossa Nova, played on saxophone by Rainer Fabich. It was composed and produced for the 14parts Criminal-Series "Cop & Co" 1988, but was often used in other films just like in "Das Mädchen Rosemarie" by Bernd Eichinger.