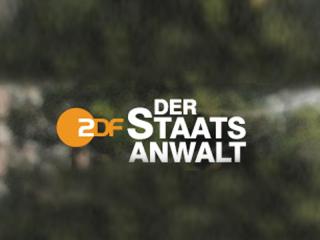 A pilot film 90 minutes to a crime series DER STAATSANWALT. It was the first season of "Glückskinder" before a series was produced in smaller format on ZDF. Rainer Hunold as a public prosecutor has become a permanent fixture in crime TV and solved his first case here. The film music with orchestra underlines the non-criminalistic character of the Public Prosecutor, who has very human and sympathetic traits.