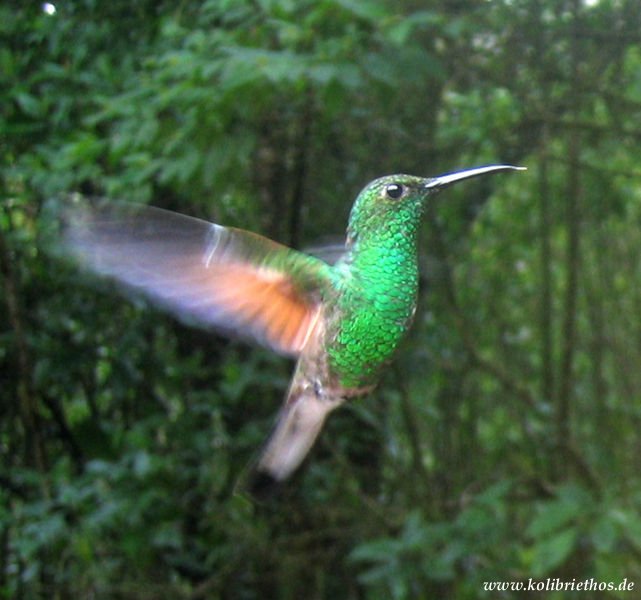 Since 1999, I have been setting music for the Hessischer Rundfunk HR and ARD ide documentary film series WUNDER DER ERDE, which was presented by Ernst Waldemar Baur. All imaginable spots not only in Europe but all over the world were explained and shown here in pictures and words.
This series was a flagship of Documentaries in german television founded in 1968 by HR Hessischer Rundfunk. Since 1987 on air with ARD programe. The series finished in 2006.
Composed with Co-Author Andreas Weidinger