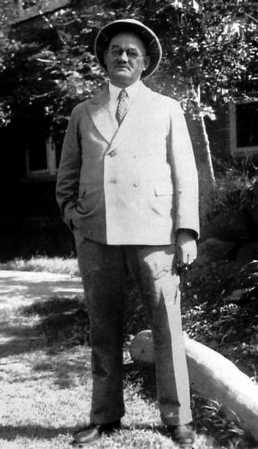 John Rabe is regarded in China - even today - as the prototype of the good German. During the massacre of Nanjing b1937, when the Japanese troops caused a terrible bloodbath, carnage and rape over the city, John Rabe - a second impostor - helped to save some people from certain death and built a protection zone. Annika Goetz, Florian Hartung and Annette Baumeister (Februar Film GmbH Berlin) vividly tell the story of John Rabe, who was a convinced National Socialist, but who behaved in a humorous and exemplary manner.