INTO THE WIDE DELTA OF THE DANUBE 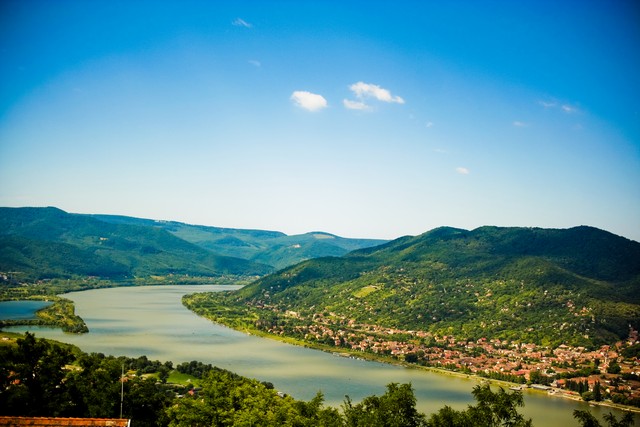