In twos everything is better (ZDF-film by Dagmar Damek) 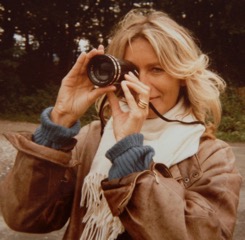 A ZDF women's special by Dagmar Damek, produced in 1991 by AV 2000 Film- und Fernsehproduktion. An emancipative, snappy film (about relationships, of course) with quick-witted actors...like Lisa Fitz, Michaela May, Susanna Sandvoss, Wolfgang Fierek and others - I made far more than 10 films with director Dagmar Damek in 15 years... which always impress with their wit and intelligent depth.

Additional remarks: A women's special in four episodes with Lisa Fitz, Michaela May, Wolfgang Fierek among others