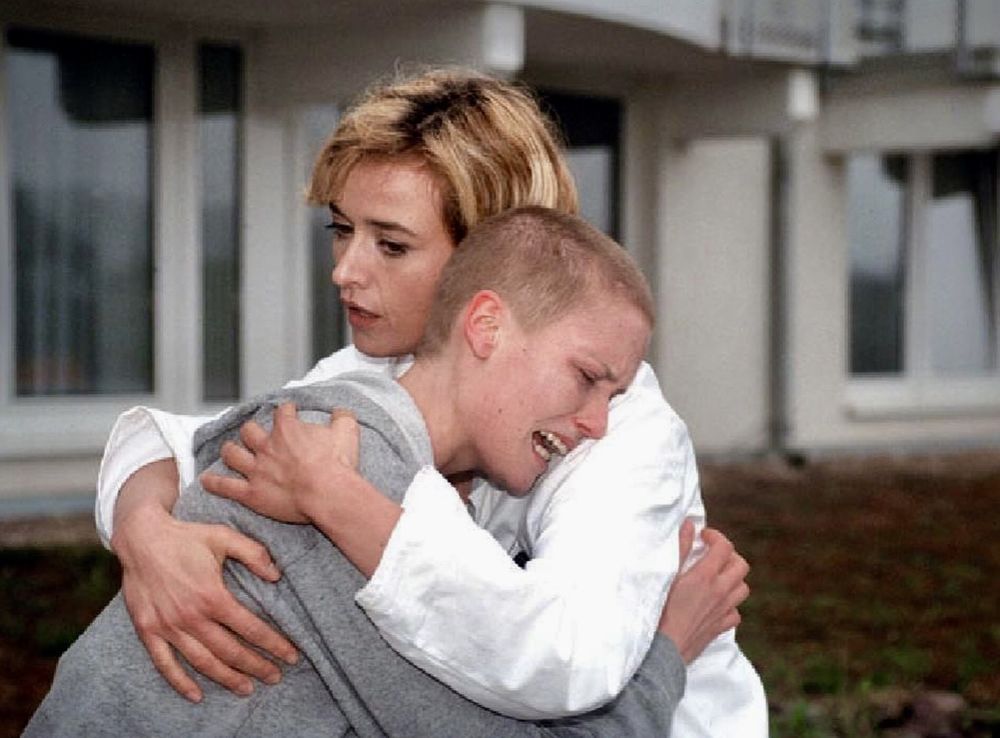 A medical drama from the ARD series 'ÄRZTE' produced by Saxonia-Media Leipzig for MDR Mitteldeutscher Rundfunk. With distinguished actors such as Katharina Abt, Rosemarie Fendel, Hansa Czypionka, Meike Gottschalk and others. In addition to the story about Julia, a young woman with cancer, there is an entertaining quarrel between the doctor (Katharina Abt) with her views on conventional medicine and her mother (Rosemarie Fendel), who swears by natural medicine as a herbal witch.